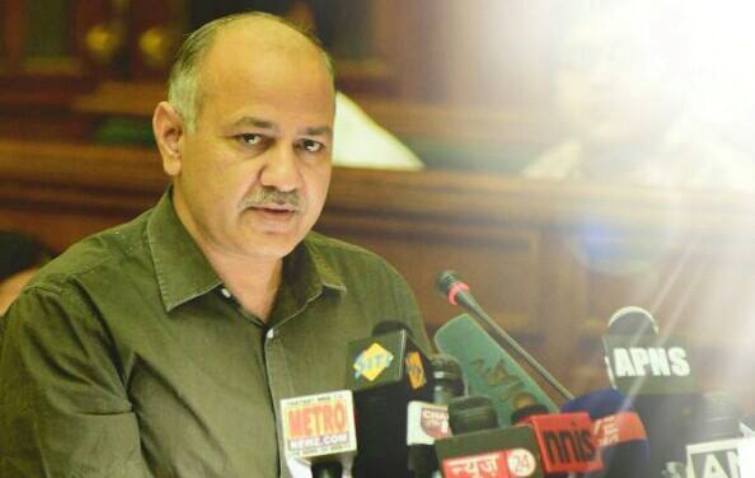 Manish Sisodia, hospitalised with Covid-19 infection, has dengue too

New Delhi/IBNS: Delhi Deputy Chief Minister Manish Sisodia, who was admitted to hospital a day ago after having tested positive for Covid-19, also has dengue, officials said on Thursday.

Sisodia was admitted to the national capital's Lok Nayak Jayaprakash Hospital with fever and complaints of breathing difficulties.

Sisodia tested positive for the deadly contagion on Sept 14.

He had been under self-isolation at his official residence since then.

In a tweet in Hindi, Sisodia had wrote: "After suffering from mild fever, I took a coronavirus test and turned out to be positive. I have isolated myself. I don't have a fever or any other problem as of now, I am absolutely fine. With your prayers, I am sure I will return to work after regaining my health."

Sisodia has been a leading face in the fight against the contagion in the national capital.

Since the outbreak of the virus in Delhi, the 48-year-old minister of the Arvind Kejriwal cabinet has been addressing virtual press briefings, inspecting Covid facilities and overseeing the management of the disease in the national capital, along with his other colleagues.

With 3,834 fresh coronavirus infections,Delhi's infection tally crossed 2.6 lakh on Thursday. The death toll in the national capital climbed to 5,123.

Delhi Chief Minister Arvind Kejriwal earlier in the day said the capital has overcome the second wave of Covid-19 early September when cases crossed 4,000 every day.

Delhi is the second state to have reported a second wave of infection, the first being Kerala which experienced it in December.