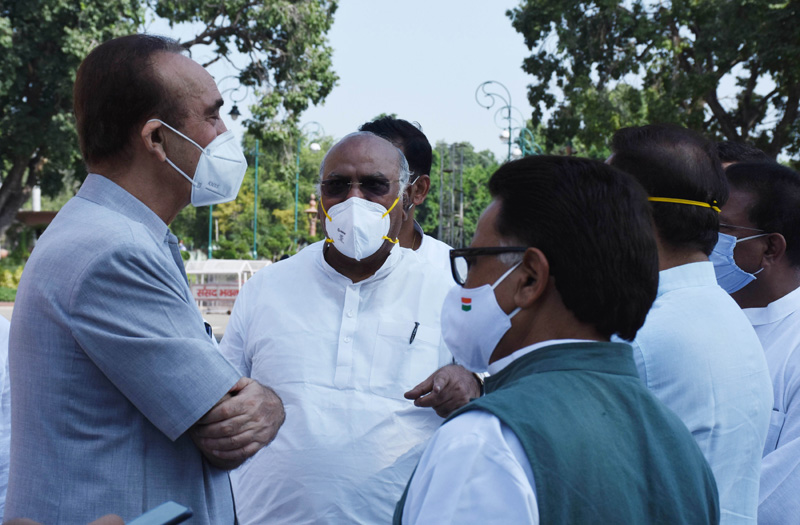 Azad is the leader of the opposition in the Rajya Sabha.

The monsoon session of parliament  concludes today prematurely over the fear of  Covid-19.

Earlier, 18 opposition parties have written a letter to President Ram Nath Kovind requesting him to not sign the farm bills that were passed by the government in the Rajya Sabha on Sunday. 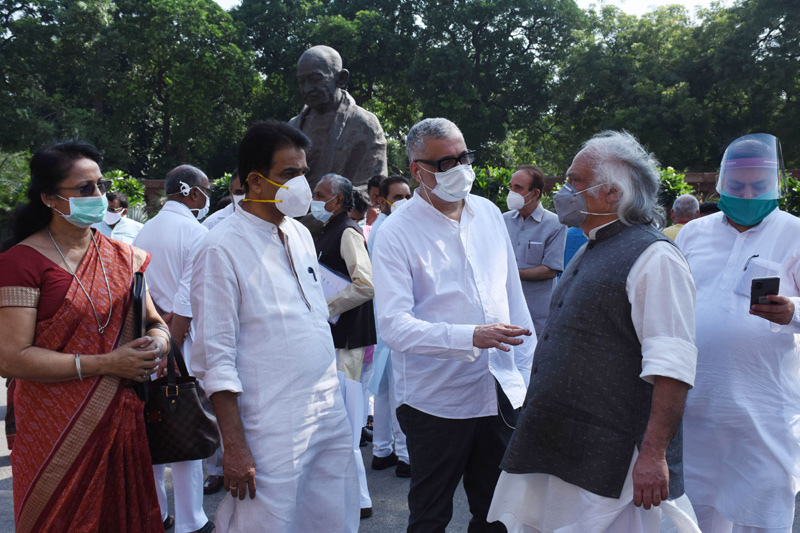 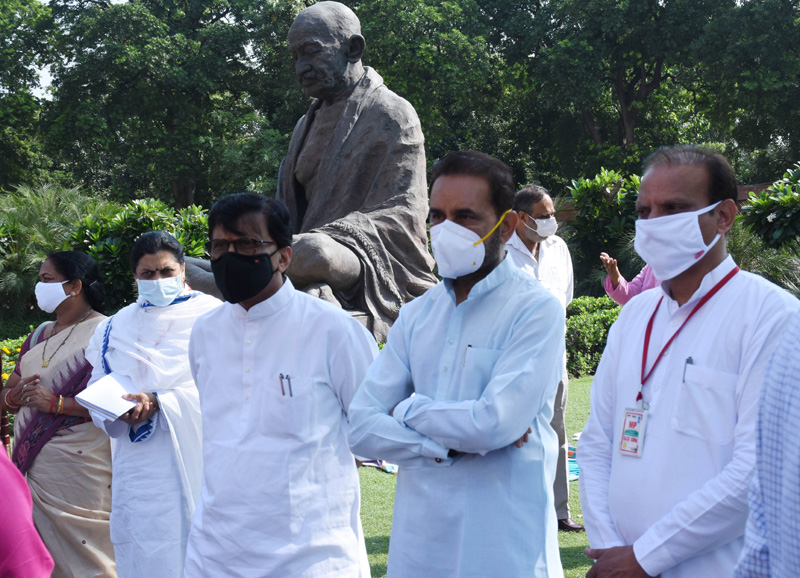 Eight opposition Rajya Sabha MPs were earlier  suspended for their "unruly behaviour" while protesting against the passing of two key farm bills by the government in Parliament's upper house a day ago. 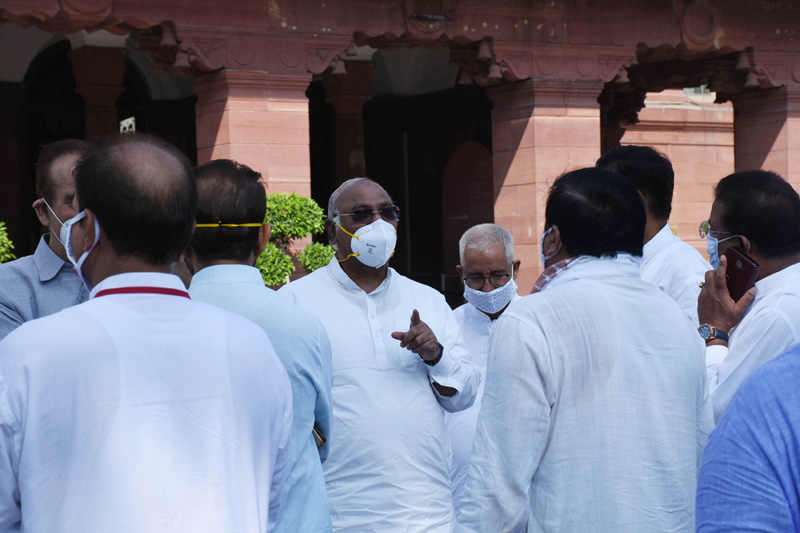