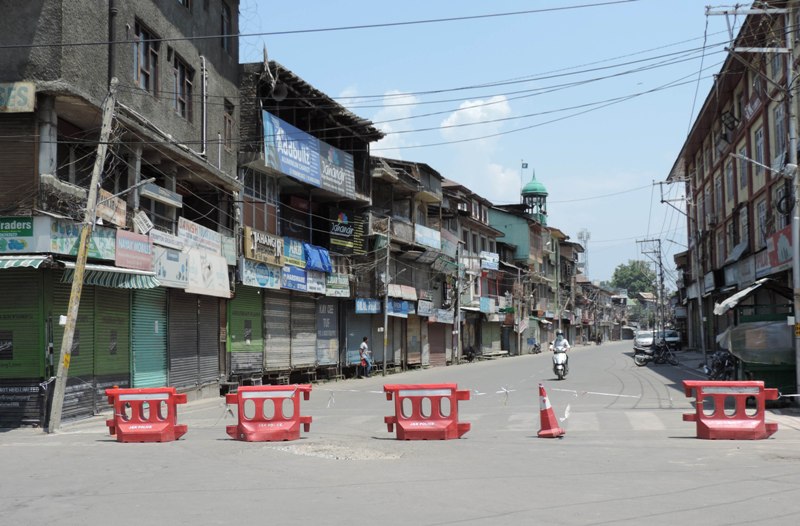 Srinagar/IBNS: A 3.6 magnitude earthquake hit Srinagar and nearby districts of Jammu and Kashmir including Ganderbal and Budgam, on late Tuesday night, the National Centre for Seismology (NCS) said.

According to the NCS, the quake struck at 9.40 PM at a depth of around five km.

The epicentre of the earthquake was 11 km North-West of Srinagar.

Panicked residents of the area rushed out of their houses as the tremors were felt.

There have been no reports of casualties or damages so far.

This was scary. Hope everyone is safe. #EARTHQUAKE

Sit down people. It was an earthquake and guess what this time srinagar was the centre .

It wasn't earthquake but Thanos landing in Srinagar. pic.twitter.com/cpRrQIxlll