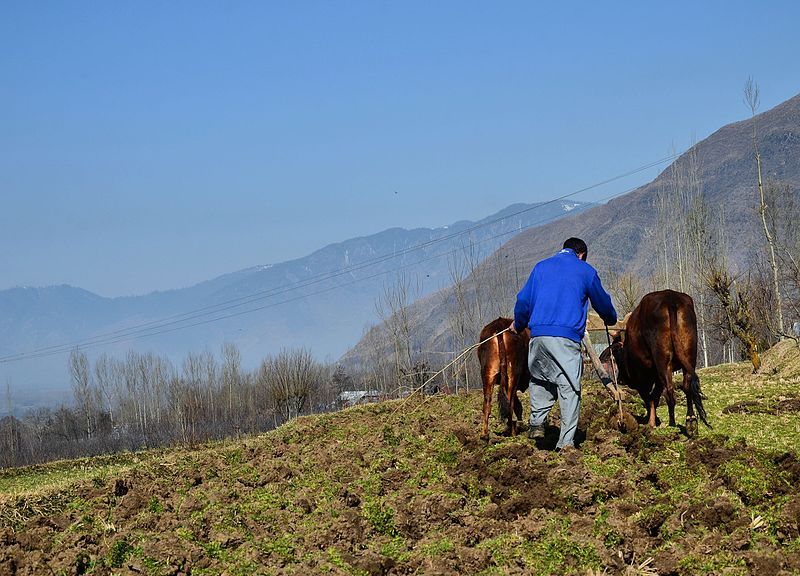 Kathua: Farmers in Jammu and Kashmir's Kathua region have praised the two agriculture sector reform Bills that were passed in the Rajya Sabha on Sunday.

They believe the bills will end the role played by middlemen and hence help in doubling their incomes as promised by the government.

Speaking to ANI, Vidya Sagar Sharma, a farmer from Kathua said that with the passage of agriculture-related bills, the promise of doubling the income of farmers by the central government will be fulfilled before time.

“The promise made by Prime Minister Narendra Modi of doubling the income of farmers by 2021 will be fulfilled before time with the passage of these bills. Now farmers have the right to sell their crops to the highest bidders and our income will increase. The system of middleman will also end with this move,” he told the news agency.

The two farm bills, which have created a flashpoint between the BJP and the Opposition, were passed with voice votes on Sunday.