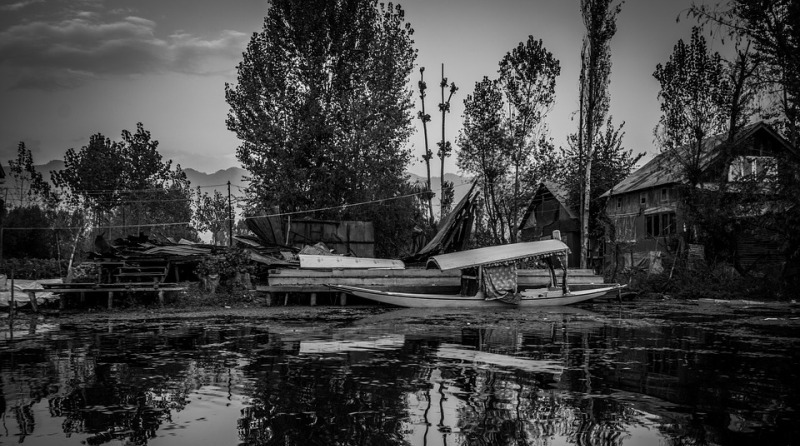 Jammu and Kashmir: Teenager drowns in Dal Lake in Srinagar

Srinagar/UNI: A teenager died of drowning in the Dal Lake in Srinagar on Saturday, official sources said.

They said a group of boys were taking bath in the Dal Lake at Jogilanker Rainawari side when one of them identified as Kifayat Ahmad, a local resident drowned.

However, rescue operation was immediately launched by people present in the area but could not save him.

Later, his body was retrieved and taken to a local hospital where doctors also confirmed his death.