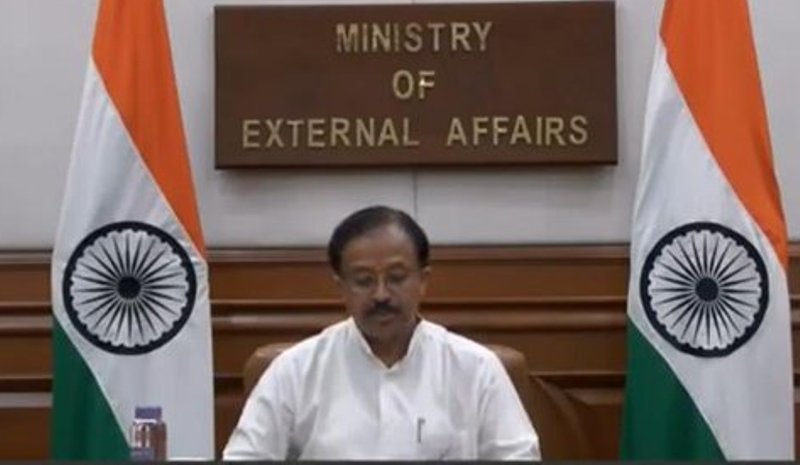 He said the onus, however, lies on Pakistan in creating a conducive atmosphere by taking credible, verifiable and irreversible action against terrorism.

Replying to an unstarred question in the Rajya Sabha on India's present foreign policy towards Pakistan, the Minister was quoted as saying by ANI, "India wishes for normal neighbourly relations with Pakistan but Islamabad has to create a conducive atmosphere, including by taking credible, verifiable and irreversible action to not allow any territory under its control to be used for cross-border terrorism against India in any manner."

Speaking on steps being taken by India to counter Pakistan on terrorism, the Minister was quoted as saying by the news agency, "As a result of Government's persistent efforts, there is enhanced concern in the international community at terrorism emanating from Pakistan, including the continuing activities of internationally designated terrorist entities and individuals such as Jamaat-ud Dawa (JuD), Lashkar-e-Taiba (LeT), Jaish-e-Mohammad, Hizbul Mujahideen etc."

He said: "Major partner countries have called upon Pakistan to not allow its territory to be used for terrorism in ally manner."