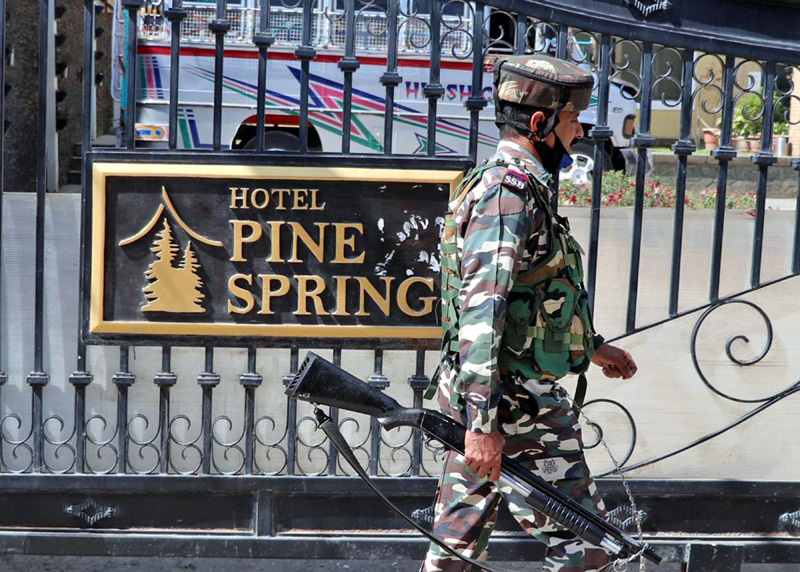 Jammu and Kashmir: NIA, IT raids at several places in Srinagar

They said security forces and police sealed particular areas in Dalgate, Wazirbagh and Soura in the city this morning at 0630 hrs before the raids.

Later sleuths of NIA and IT raided a hotel “ Pine Spring” at Gogji Bagh Wazirbagh and Dalgate.

They thoroughly checked financial records and other documents of these hotels.

Sources said similar raids were conducted at a B.ed college at Soura in the city outskirts.

No further details are available about these raids, they said.