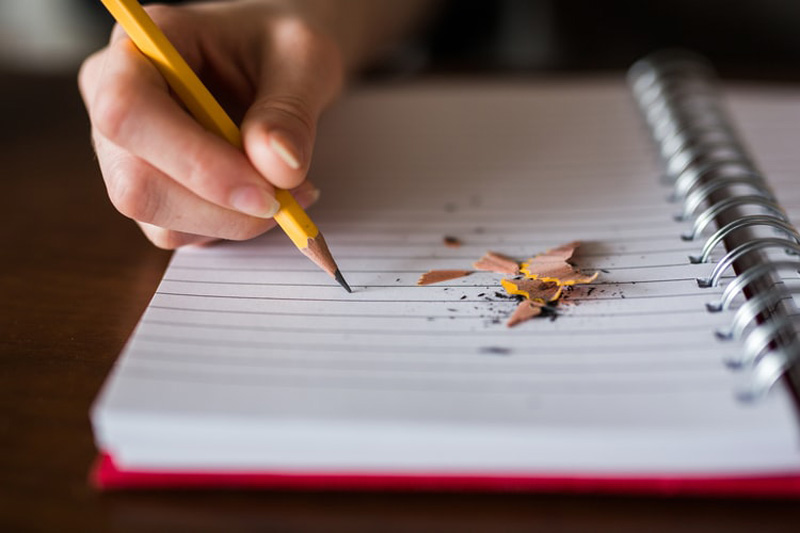 JEE-NEET: Plea in Supreme Court to give second chance to students who missed exams

Shashwat Anand, a lawyer, has asked the Supreme Court to take suo moto cognizance of the report of a student who could not give the examination as he was late by 10 minutes.

The plea has sought the apex court to direct the National Testing Agency (NTA) to issue a further date when the students, who missed the examinations, can appear.

Santosh Kumar Yadav, a resident of Bihar's Darbhanga, missed the NEET as he was 10 minutes late in reaching the examination centre in Kolkata's Salt Lake area last Sunday.

Various states, ruled by the opposition parties, had earlier requested the central government to postpone the JEE Main and NEET considering the grim Covid-19 situation in the country.

Several states of the country had also moved the top court seeking a reconsideration of its own order, which had allowed the holding of the twin examinations.

Citing the top court order, the central government had clearly stated it was in no mood to postpone the examinations.