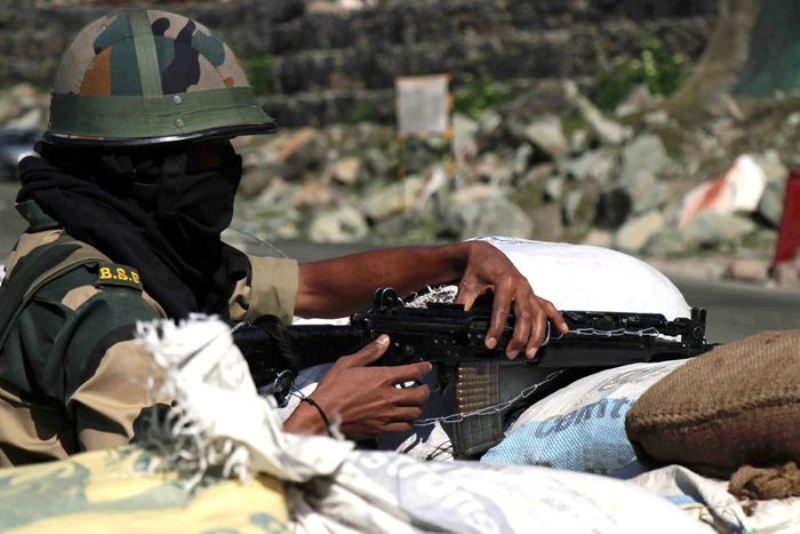 New Delhi/UNI: The Border Security Force on Saturday foiled an attempt of anti-social elements to smuggle arms and ammunition along Indo-Pakistan Border of Abohar in Firozpur district of Punjab.

More details of the incident are being collected, the officials added.