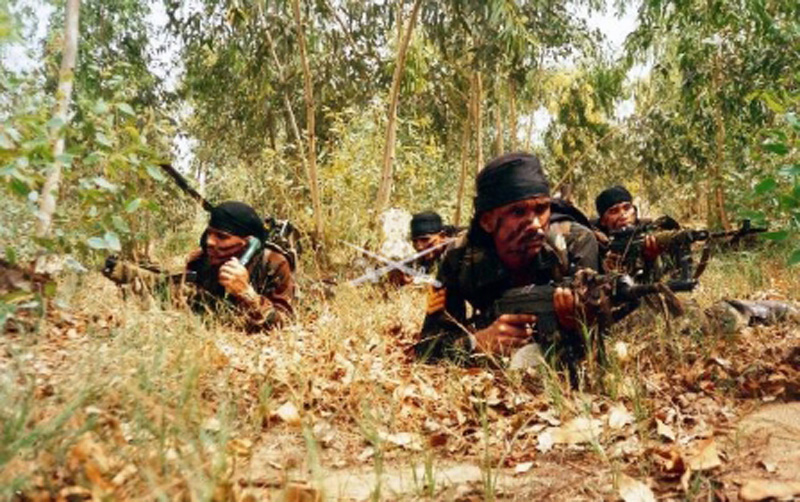 Zunheboto/IBNS: Security forces were fired upon by insurgents in village Baimho, Zunheboto in Nagaland on Wednesday night.

The security forces were fired upon when they were conducting a search operation based on intelligence inputs about armed cadres.

In a retaliatory fire, two cadres of NSCN K-NK were apprehended, including one in an injured condition.

The one with injury succumbed after he was taken to a district hospital.

Two local men apprehended at the site were later released to their parents in presence of the police and the Gaon Budha.