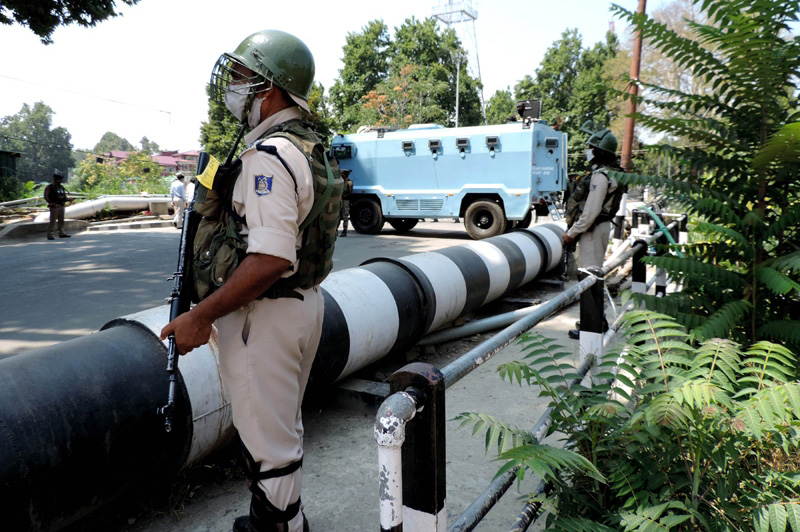 They said on a tip-off about the presence of militants, troops of Rashtriya Rifles (RR), CRPF and Special Operation Group (SOG) of Jammu and Kashmir police launched a CASO at village Badroo, Shopian early this morning.

All exit points were sealed and house-to-house searches were launched, they said adding so far no contact was established with the militants.

Similar CASO was also conducted in several villages in south Kashmir district of Pulwama late last night. However, no one was arrested, they said.