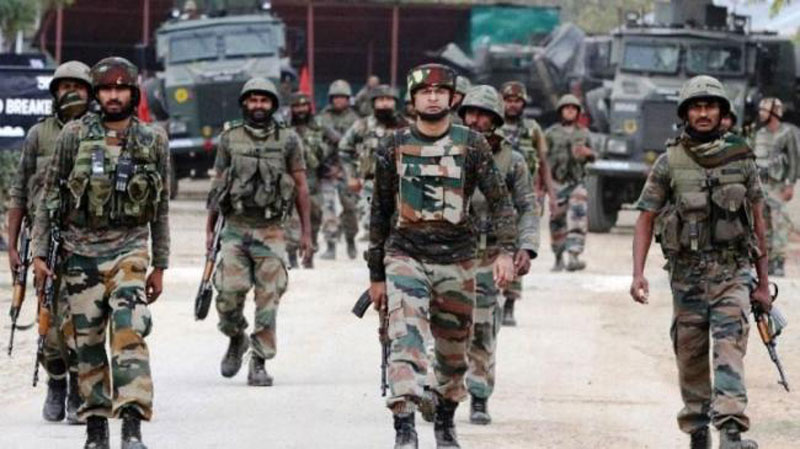 Baramulla/UNI: Jammu and Kashmir police arrested two suspected people allegedly involved in a grenade attack on security forces in the main town of this north Kashmir district on Monday.

Seven civilians were injured in the attack.

Official sources told UNI on Tuesday that based on CCTV footage of the Azad Gunj area of Baramulla town police initiated investigation on Monday night.

The investigation was going on and more arrests would be made, sources said.

Seven persons, including two women, were injured after the grenade missed the intended target of a security force vehicle and exploded on the roadside on Monday afternoon.

Later in apple township of Sopore in the Baramulla district a similar grenade attack was made on a police post.

However, no one was injured after the grenade exploded at a distance.