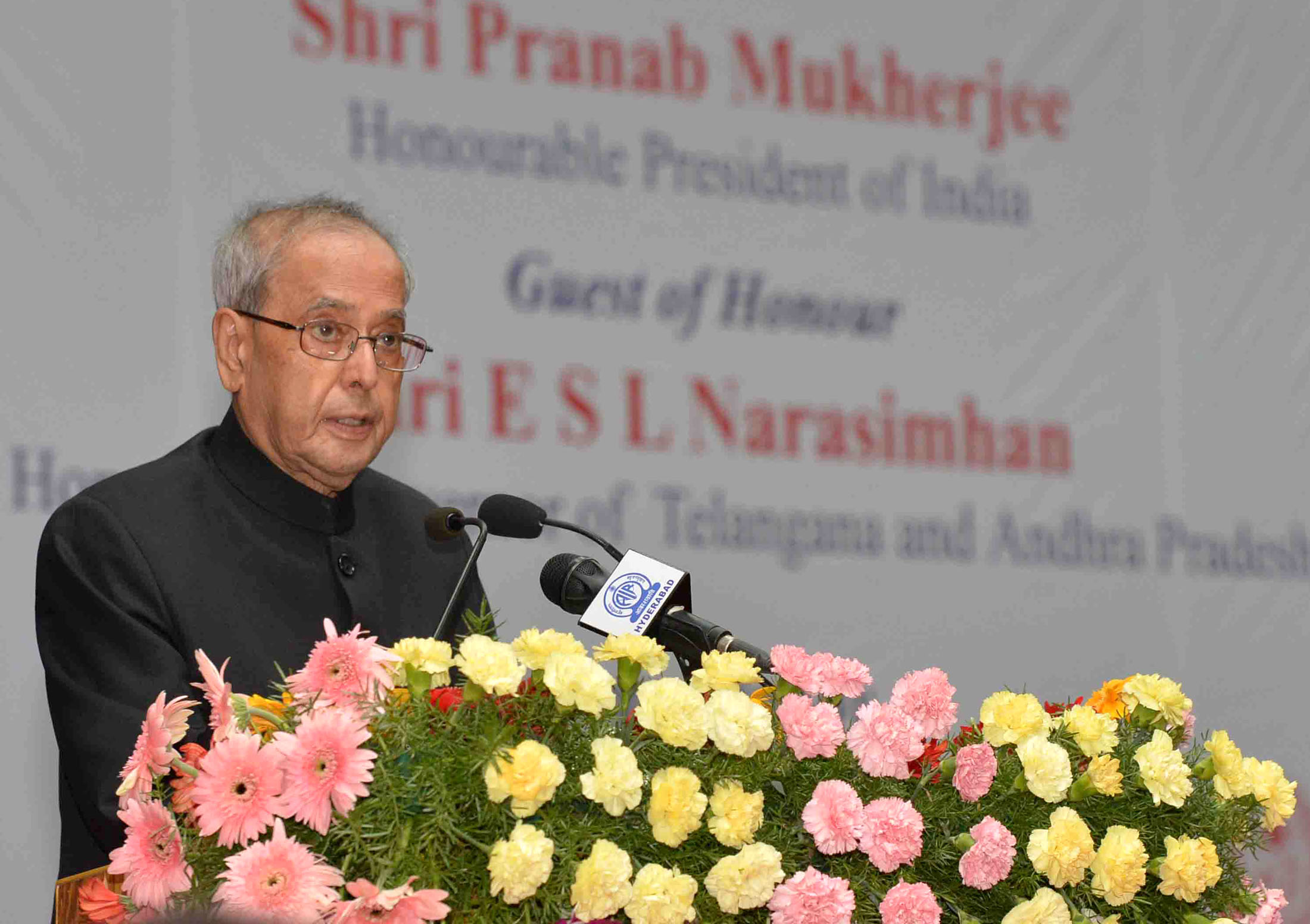 ''Election Commission of India deeply mourns the passing away of Former President Sh Pranab Mukherjee,'' the Commission said in a statement.

Expressing grief, Chief Election Commissioner Sunil Arora said, ''In his demise, the nation has lost a widely respected savant and a Rajrishi known for his encyclopaedic knowledge of economic, constitutional and historical affairs.''

Recalling Mukherjee's specific association with the Election Commission, the CEC said despite failing health, Mukherjee had graciously accepted the ECI's invitation and delivered the first Sukumar Sen Memorial Lecture, organised by the Commission on January 23, 2020.

Mukherjee, as President of the republic, had addressed the ECI's National Voters Day event twice in 2016 and 2017.

"May God give his family the strength to bear this irreparable loss," Arora added.

The former president passed away here at Army R&R Army Hospital, after prolonged illness. He was 84.

Mukherjee was admitted in the Hospital on August 10 in a critical condition. He had a large brain clot, for which he underwent an emergency life-saving surgery. He was also found to be suffering from COVID-19.