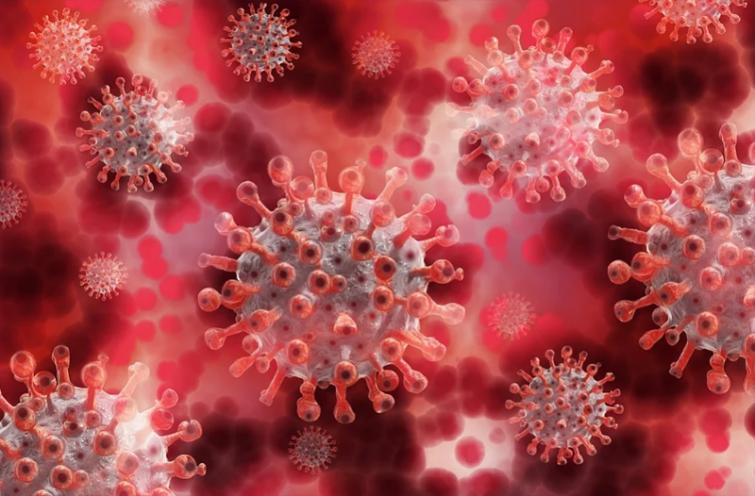 Kashmir: Another CRPF jawan dies of Covid-19 in Srinagar

Srinagar/UNI: Another jawan of Central Reserve Police Force (CRPF) died due to Novel Coronavirus in a Srinagar hospital, official sources said on Tuesday.

He said a jawan of 162 Battalion CRPF was admitted to S K Institute of Medical Sciences (SKIMS), Soura after he tested positive six days ago.

However, the 45-year-old jawan lost battle and died in the hospital early this morning.

About a dozen CRPF personnel have died due to this deadly infection in the Kashmir valley.