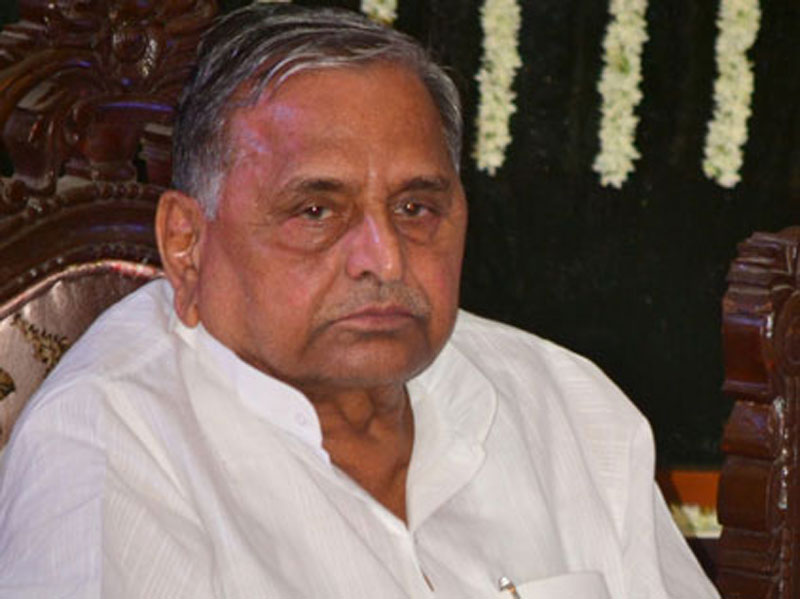 Lucknow/UNI: The Election Commission on Friday announced by-election for one Rajya Sabha seat in Uttar Pradesh on Sept11 which fell vacant after the death of Samajwadi Party member Amar Singh last month.

EC sources here said that the notification for the by-polls would be issued on Aug 25 while Sept 1 would be the last date for filing of nominations.

The scrutiny of the nomination papers would be done on Sept 2 and the last date for withdrawal is 4th of the same month.

The result would be declared on the polling day itself, the sources further said.

As the BJP has a majority in the UP assembly hence any candidate given by BJP would be elected unopposed, they added.

Amar Singh died after a prolonged illness in Singapore on Aug 1. The term of the RS seat is up to Jul 4,2022.