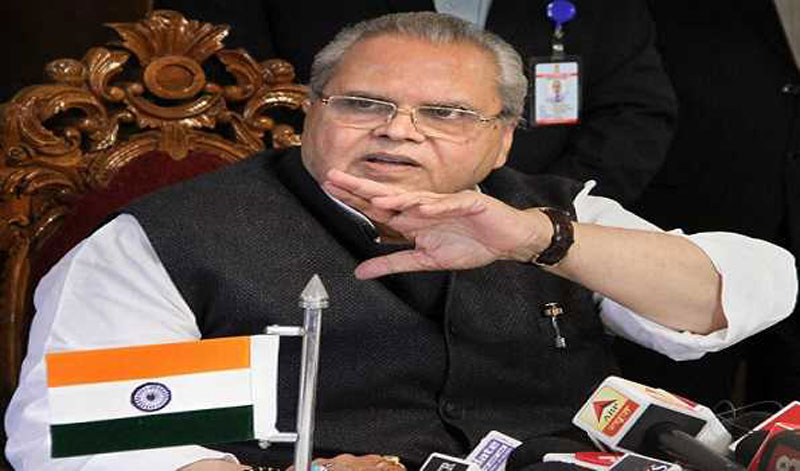 In another change, Maharashtra Governor Bhagat Singh Koshyari has been asked to discharge the functions of the Governor of Goa in addition to his own duties.

According to a Rashtrapati Bhavan communique, "The appointments will take effect from the dates they assume charge of their respective offices."