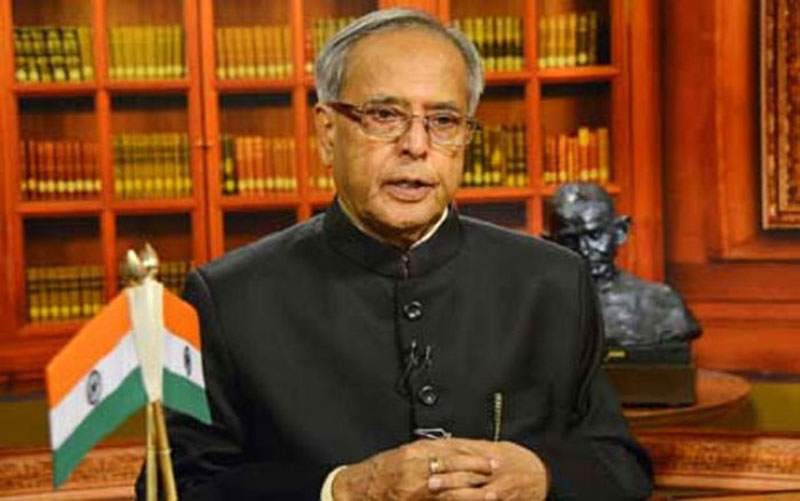 'Mr Pranab Mukherjee’s health condition continues to remain critical. Presently he is haemodynamically stable and on ventilator,' the hospital bulletin on Wednesday said.

The former president's condition had deteriorated on Tuesday after he underwent an emergency life saving brain surgery .

Meanwhile, Congress leader and daughter of Mr Pranab Mukherjee, Sharmishtha Mukherjee on Wednesday wished that God would do whatever is best for her father.

In a tweet, the former president’s daughter said,“last year, August 8 was one of the happiest day for me as my dad received Bharat Ratna. Exactly a year later, on August 10, he fell critically ill. May God do whatever is best for him and give me strength to accept both joys and sorrows of life with equanimity. I sincerely thank all 4 their concerns.'

Mr Mukherjee was admitted to the Army hospital for a surgery on Monday.

Hours before the surgery, mr Mukherjee said he had tested positive for the novel coronavirus.

After the successful surgery, Mr Mukherjee was put on ventilator support on Monday.

On Tuesday, the hospital had said that the former President had not shown any improvement and his health status has worsened since he underwent brain surgery to remove a clot in his brain on August 10.