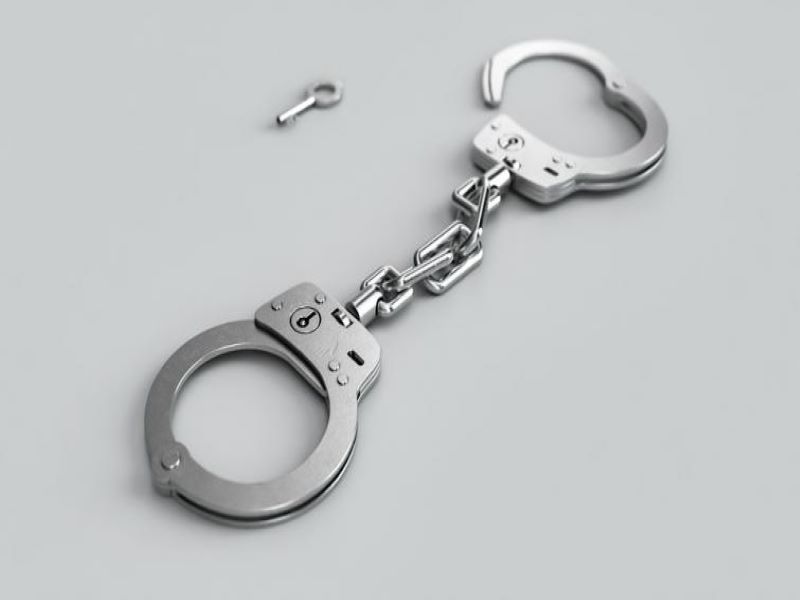 Ranchi/UNI: Ranchi Police on Tuesday busted a truck loaded with poppy husk and opium being smuggled to Rajasthan and arrested two people in this connection.

Briefing the press, Ranchi Rural SP Naushad Aalam said police had received a tip off about the smuggling of poppy husk and opium. An SIT under DSP Silli was constituted for the operation.

The truck was intercepted near an eating joint on the NH-33 under Ormanjhi Police Station area. The police team frisked the truck and found 17 packets of opium each weighing 1kg (total 17 kg) and 93 sacks of poppy husk each weighing 20 kilograms (total weight 1860 kilograms).

The two smugglers held in the operation have been identified as Narpat Kumar Mangaram and Chunna Ram, both hailing from Barmer district of Rajasthan.

Police also seized cash amounting to Rs 30,480 from the smugglers.

The Rural SP said that a team of the FSL was called on the spot to examine the substance.

It emerged that the cost of the seized item was around Rs 35 lakh in the market.