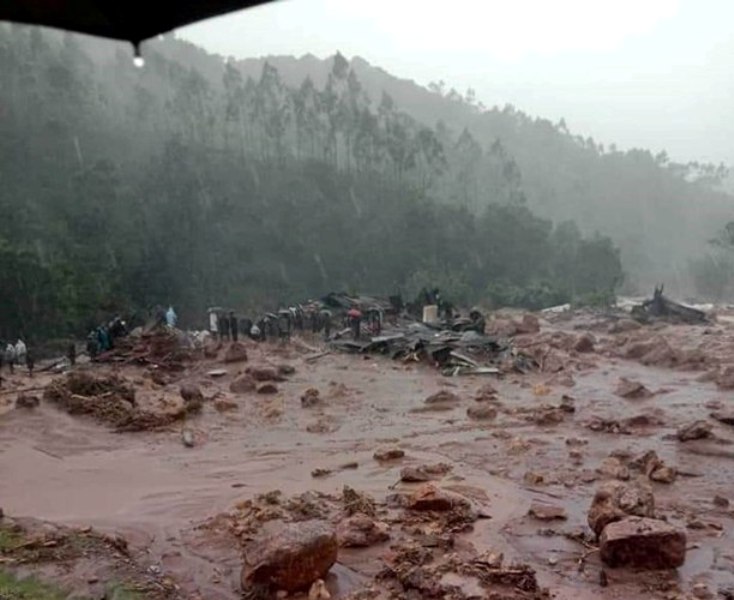 Thiruvananthapuram/IBNS: At least 13 people have died after heavy rains caused landslides in Idukki district of Kerala while 12 others have been rescued and admitted to Tata General Hospital in Munnar, said a media report.

Landslides happened in the Rajamalai area of the district, located 25 km from the tourist town of Munnar where 70-80 people lived in the area, officials said, adding that they are uncertain how many more people are trapped, said an NDTV report. 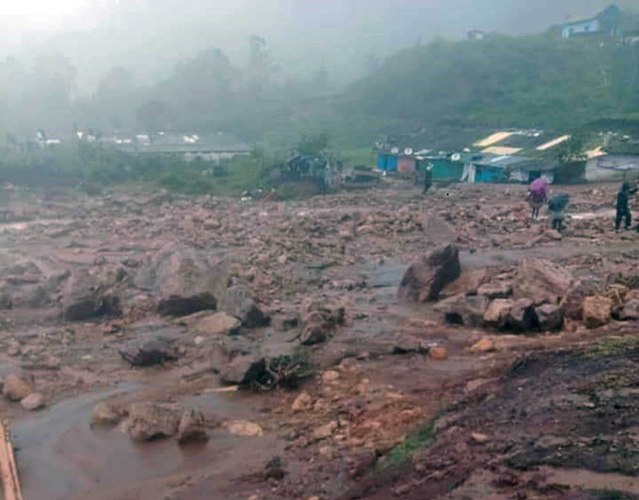 Rescue operations were slowed as a connecting bridge was swept away yesterday and difficult terrain.

A 50-member special task force of state fire service specially equipped with night-time rescue work have been sent among other teams. 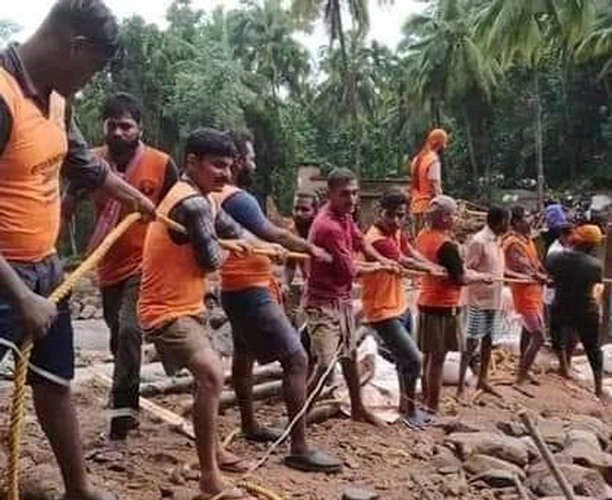 A 50 member strong special task force team of the Fire Force has been dispatched to Rajamalai in Idukki for rescue efforts. They have been equipped for nighttime rescue activities. #KeralaRains pic.twitter.com/olo1eraMNV

Health Minister KK Shailja has said a mobile medical team and 15 ambulances have been sent to the Idukki district and more teams are on standby while hospitals have been asked to be ready to receive landslide victims. 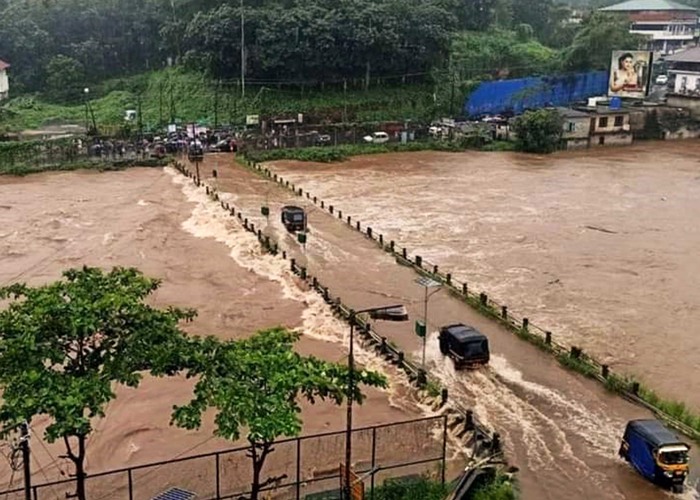 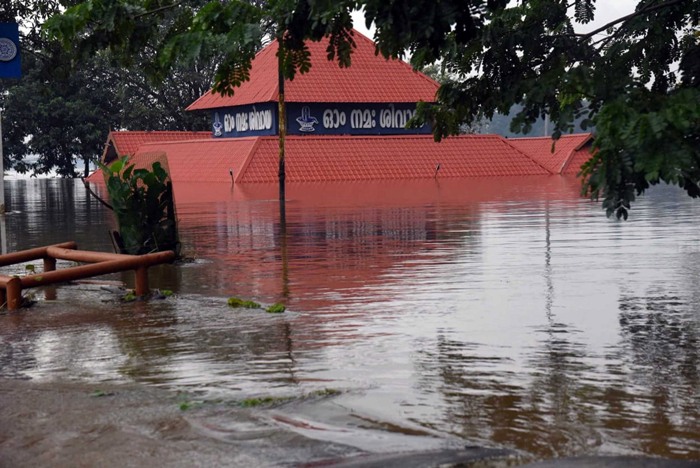 Very heavy to extremely heavy rain has been forecast for Idukki district for Friday and Saturday, according to the IMD (India Meteorological Department), with 11 other districts, including Malappuram and Wayanad, the reports added.