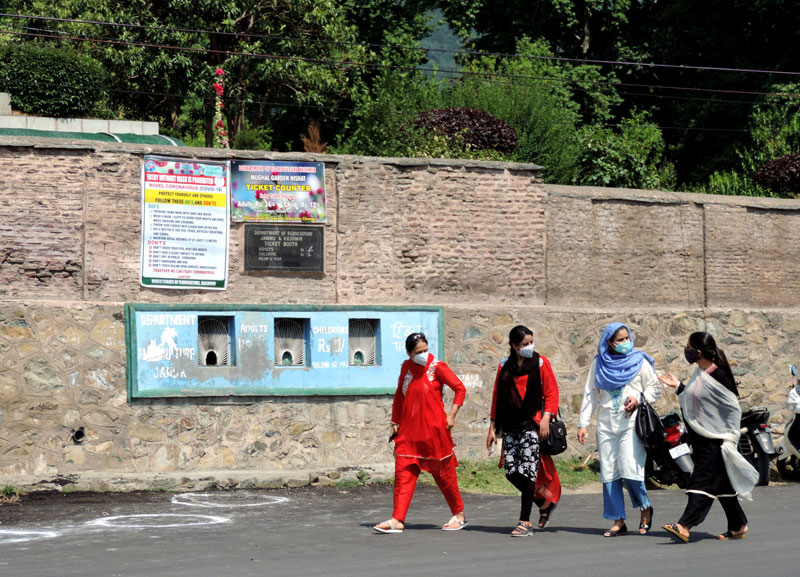 Islamabad: With Pakistan holding protests to mark the first anniversary of the Indian government's Aug 5 move of scrapping Article 370 in Kashmir last year, New Delhi has said the neighboring country indulges in such activities to divert international attention from its support to cross-border terrorism in Jammu and Kashmir.

“They indulge in activities to deflect international attention from support to cross border terrorism,” external affairs ministry spokesperson Anurag Srivastava was quoted as saying by ANI at an online media briefing, replying to a question on Pakistan’s planned activities to protest India’s action of scrapping of Article 370 on its first anniversary.

“As far as India is concerned, August 5 will be a historic day for us as on this day, we could remove the hurdles for overall development of Jammu and Kashmir and Ladakh,” Srivastava added.

Jammu and Kashmir observed the first anniversary of the scrapping of Article 370 on Wednesday. 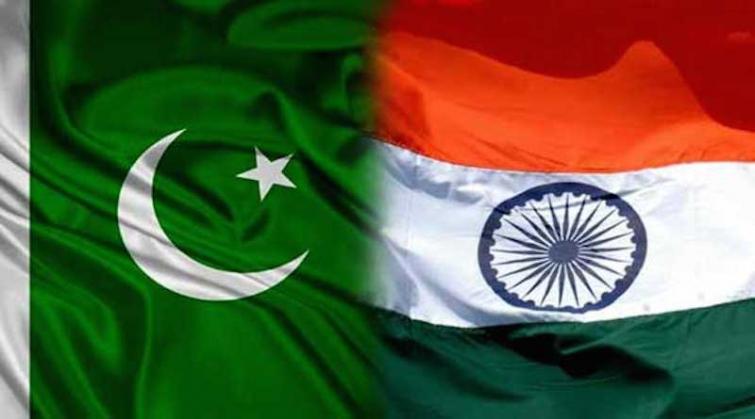 On Aug  5 last year, the Narendra Modi-led NDA government in India scrapped Article 370 and 35A that accorded a special status to the state.

Article 370 had allowed Jammu and Kashmir to have its own constitution, flag and right to handle its own laws except on matters that impact national security.

The Modi government also scrapped Article 35A, which had allowed the Jammu and Kashmir state's legislature to define “permanent residents” of the state and also provided special rights and privileges to those permanent residents, through the presidential order