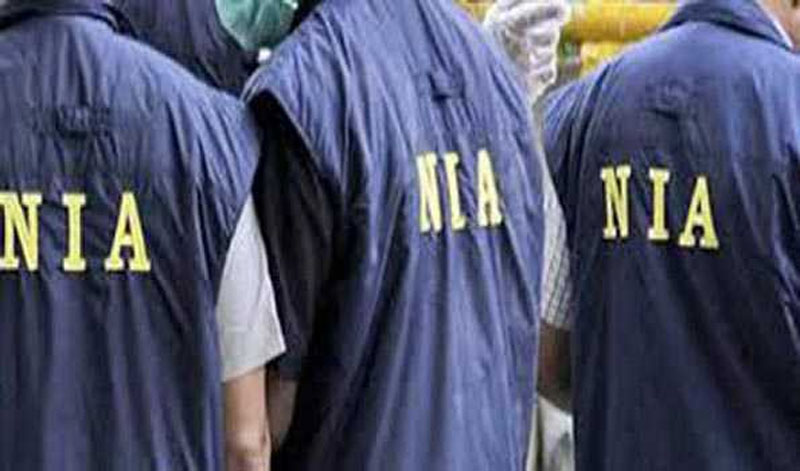 NIA informed the matter to the Special court here on Thursday while opposing the bail plea by the accused.

Swapna had clear information on gold smuggling and was part of every stage of the conspiracy, the probe agency said.

She had a major role in the space park project of Kerala government, Assistant Solicitor General P Vijayakumar, who appeared for the Central government, said.

Swapna had met former IT Secretary M Sivasankar at his apartment seeking help in releasing the baggage carrying gold. However, he refused to intervene in the matter, Mr  Vijayakumar said.

NIA officials also found that Swapna was more than an average employee at the UAE Consulate. She was an all-rounder at the office and had a say in all matters relating to UAE.

Even after Swapna resigned, she was working there for a remuneration of $ 1000 . Besides, everyone connected to the gold smuggling were rewarded $ 5000 for each deal, NIA said.

The NIA special court will decide on the bail application of Swapna on August 10.

On July 5, customs officials seized 30 kg of gold from a diplomatic package bound for the United Arab Emirates Consulate in Thiruvananthapuram district.

Swapna was absconding but was arrested on July 11 from Bengaluru.

The UAE consulate had denied any knowledge of the smuggling operation and promised to cooperate with the investigation.

Meanwhile,the Enforcement Directorate (ED) on Wednesday obtained the custody of Sarith PS, Swapna Suresh and Sandeep Nair from the Special Court in Thiruvananthapuram to question them on the Prevention of Money Laundering Act (PMLA), media reported.

The ED is the fourth central agency that is investigating the gold smuggling case after the Customs, NIA and the Income Tax Department.