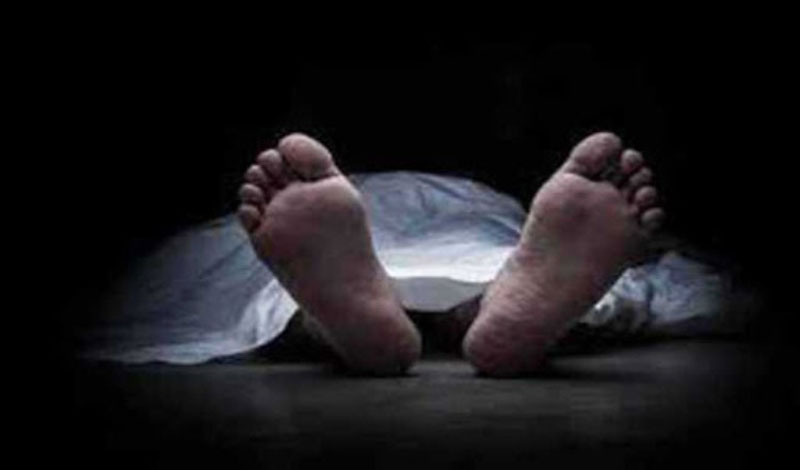 Bokaro/UNI: Body of a local BJP leader was found hanging from a tree in Bhandro village under Chas Police Station area of this district.

The deceased has been identified as Mathan Pramanik. The man was the general secretary of the Kura Mandal of the BJP and was also involved in land dealing.

Family members said the man had gone out of his home yesterday and did not return. They searched for him but could not find him.

However, this morning when a person went to graze cattle spotted the body hanging from the tree. Soon after the police was informed and the body was later sent for post-mortem.