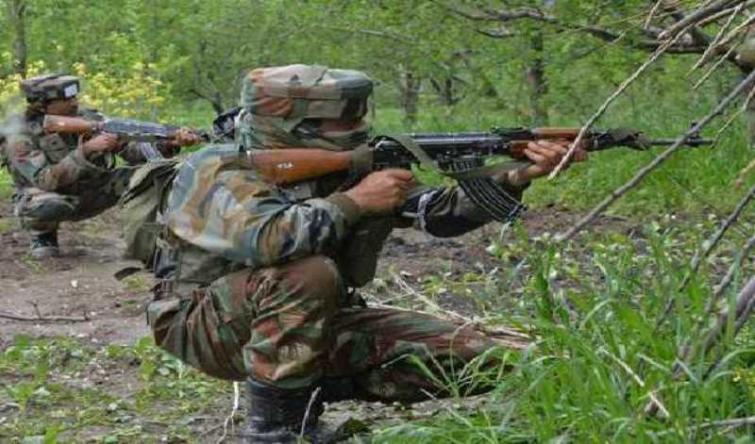 They said militants hurled a grenade and fire few rounds towards a joint security force party of police and CRPF at Bonbazar in Shopian on Wednesday morning.

“The security forces also retaliated with few gunshots,” they said, adding no one was injured in the attack.

They said militants managed to escape during the chaos created due to the blast and gunshots. “Additional security forces have been rushed to the area and a search operation has been launched to nab the attackers,” they added.

This is the third militant attack since Tuesday evening in south Kashmir. A BJP panch was critically injured at Qazigund while two policemen were wounded at Wanpora in Pulwama in two separate militant attacks on Tuesday.