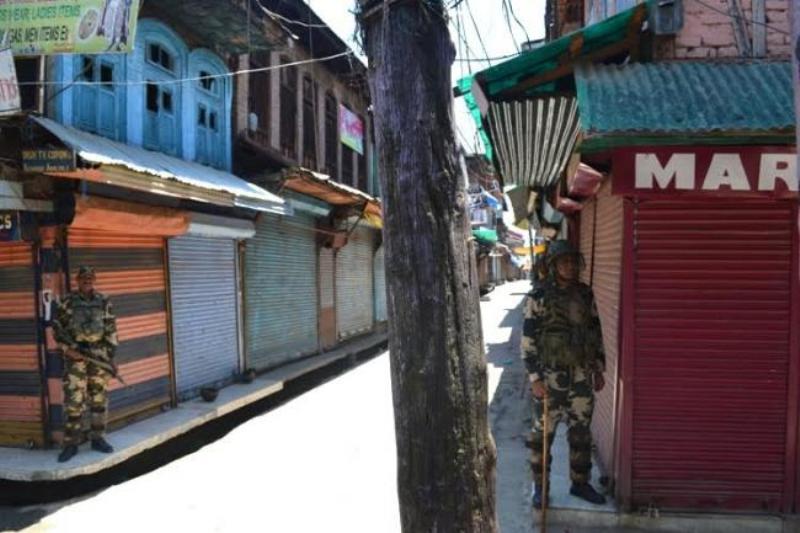 Srinagar/IBNS: Curfew has been imposed in Kashmir on Tuesday and Wednesday as the county's newest Union Territory is all set to mark its first anniversary after being formed on Aug 5, which also saw the scrapping of Article 370 in the valley.

According to the Srinagar district magistrate, they have received information about "separatists and Pakistan sponsored groups planning to observe August 5 as Black Day."

"...Protests are not ruled out. There are specific inputs about violent protests endangering public life and property," the order for Srinagar district said.

The curfew is only applicable across the Kashmir valley. 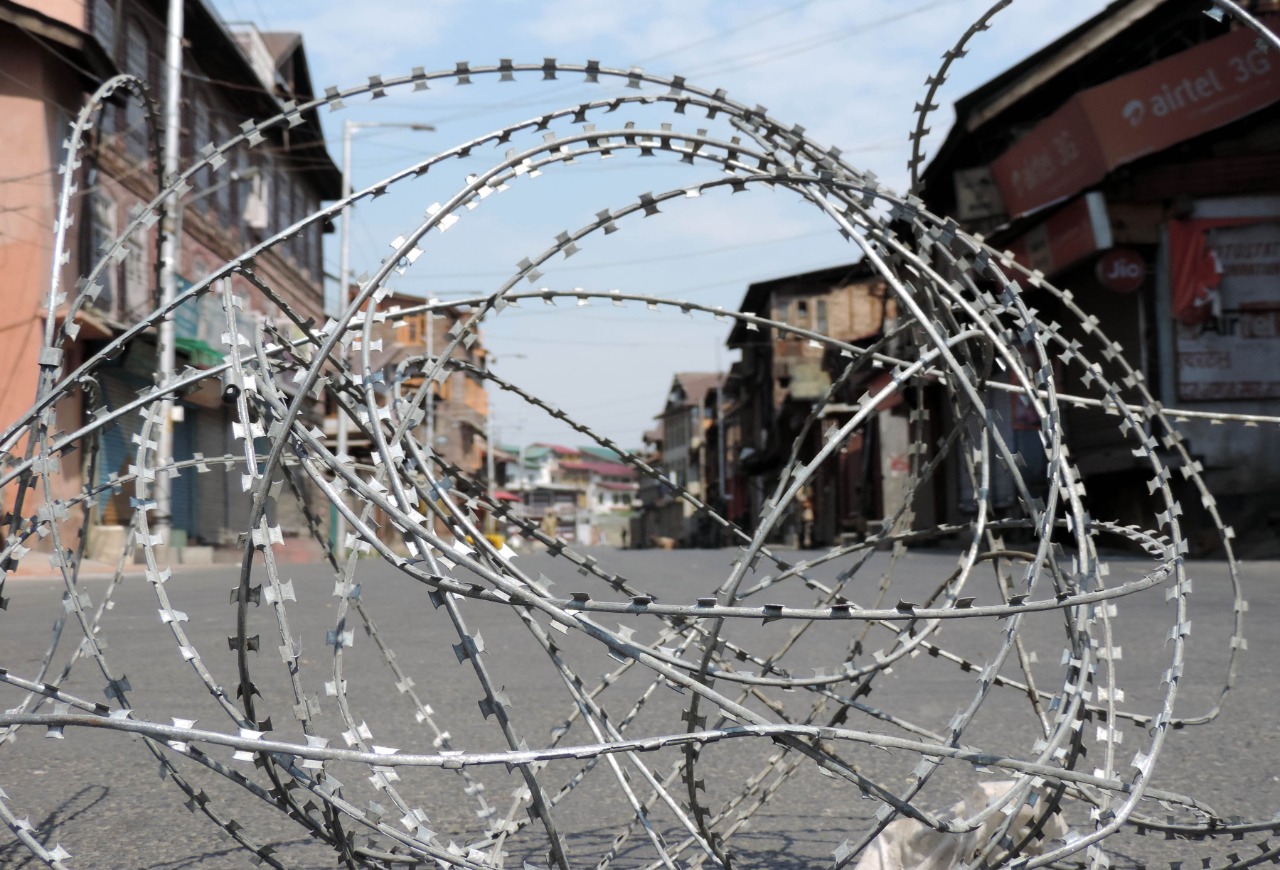 People engaged in essential services during the coronavirus pandemic have been exempted from the curfew.

A similar curfew was imposed from early August last year too after the Centre decided to scrap the special status granted to Jammu and Kashmir under Article 370 of the Constitution and also bifurcated the state into two Union Territories, the other being Ladakh.

Hundreds of political leaders including former chief ministers Farooq Abdullah, his son Omar Abdullah, and Mehbooba Mufti were placed under house arrest in fear of unrest as a result of the decisions.

In fact, several leaders including Mehbooba Mufti are still under house arrest. Mufti had been booked under the stringent Public Safety Act for another three months. 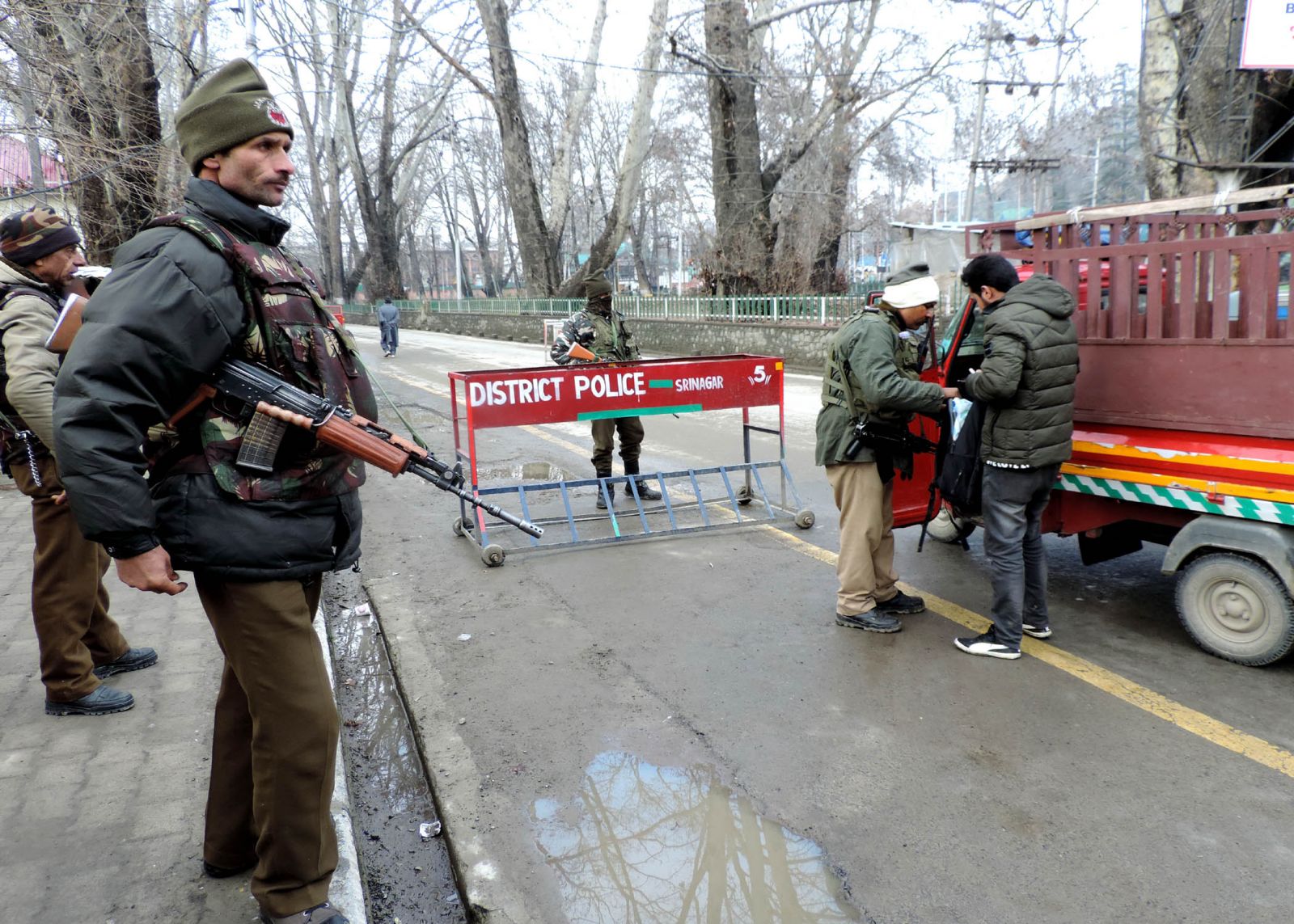 Omar Abdullah was released on March 11 after nearly eight months in detention.

In the order for fresh curfew, the district magistrate said: "Movement and assembly of people have been prohibited to avoid spread (of COVID-19) particularly in wake of recent spike. Thus, any mass gathering would be detrimental to efforts related to COVID-19 containment as well."

Reacting to the same, Omar Abdullah on Monday tweeted: " preparations (for restrictions) start a full 24 hours earlier this year compared to 2019."

"The preparations start a full 24 hours earlier this year compared to 2019 with Srinagar, and I presume the same is being done across the valley, being placed under strict curfew from tonight for the next two days," tweeted the ex-CM.

The preparations start a full 24 hours earlier this year compared to 2019 with Srinagar, and I presume the same is being done across the valley, being placed under strict curfew from tonight for the next two days. pic.twitter.com/WBpCAxrs2G

Article 35A of the Indian Constitution had allowed the Jammu and Kashmir state's legislature to define “permanent residents” of the state and also provided special rights and privileges to those permanent residents.

Article 370 had allowed Jammu and Kashmir to have its own constitution, flag and right to handle its own laws except on matters that impact national security.