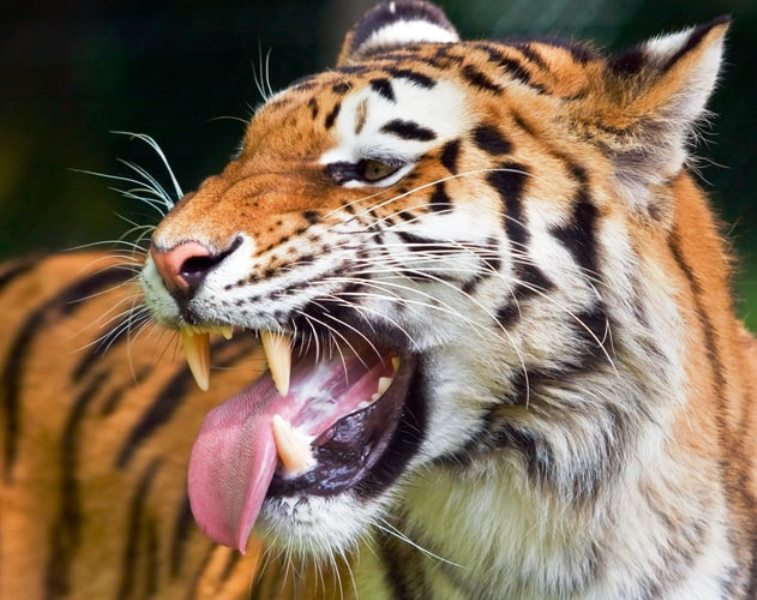 Sundarbans/IBNS: Many migrant workers, who lost their jobs amid lockdown, have turned to fishing to earn money, but owing to lack of survival skills in the dense mangrove forests they are becoming an easy pray for the tigers prowling the Sunderbans in the South 24 Parganas district.

The novice fishermen are going to catch fish and crabs on boats in the rivers and creeks of the Sundarbans and have to give their lives.

In another such incident, a fisherman, Sushanta Mandal (56), was killed in a tiger attack on Sunday morning.

The incident took place near the Marichjhapi forest in the Sundarbans.

According to local sources, Sushanta went with three other villagers to catch fish and crabs.

While they were fishing, a tiger suddenly came out of the jungle and pounced on Sushanta. Though his companions attacked the tiger with sticks to free him from the big cat's clutches, it managed to drag him away into the forest.

Immediately, Sushanta's companions returned to the village and informed the villagers about the whole incident.

They took a boat and went to the forest in the hopes of rescuing him. However, they spotted his headless body in the jungle and brought it back to their village.

Later, the police sent the body for post-mortem.

A pall of gloom has descended on the area due to this incident.