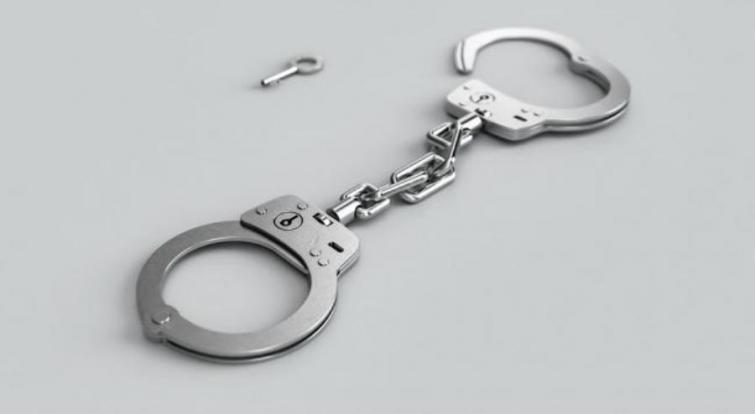 Chandigarh/UNI: As part of its crackdown against drug mafia, the Punjab Police have busted another Pak-backed cross border drugs and weapons smuggling racket, with the arrest of two smugglers and yet another BSF constable, posted along the Pakistan border in Tarn Taran district.

The Police is working to get the kingpin, Satnam Singh @ Satta, extradited from Muscat, Oman, where he had fled after he was declared Proclaimed Offender in two smuggling cases.
He used a fake Passport and Aadhar card issued in the name of Gurmeet Singh to escape, said DGP Dinkar Gupta, adding that the accused had five cases of smuggling registered against him earlier. Satta’s ill-gotten property, which he had purchased using drug money in the name of his family relative Maninder Kaur, at Sandhu Colony Amritsar, has been frozen, he added.

Giving details of the operation, Gupta said acting on a tip-off, Jalandhar Rural Police, on July 26, apprehended two smugglers, who were coming in a Verna Car from Delhi.

The cops recovered 25 gm from their car during search. On questioning, the duo identified themselves as Surmail Singh and Gurjant Singh.

Surmail’s further questioning led to the recovery of the 30 Bore Pistol along with 5 live rounds and 35 gm of heroin.