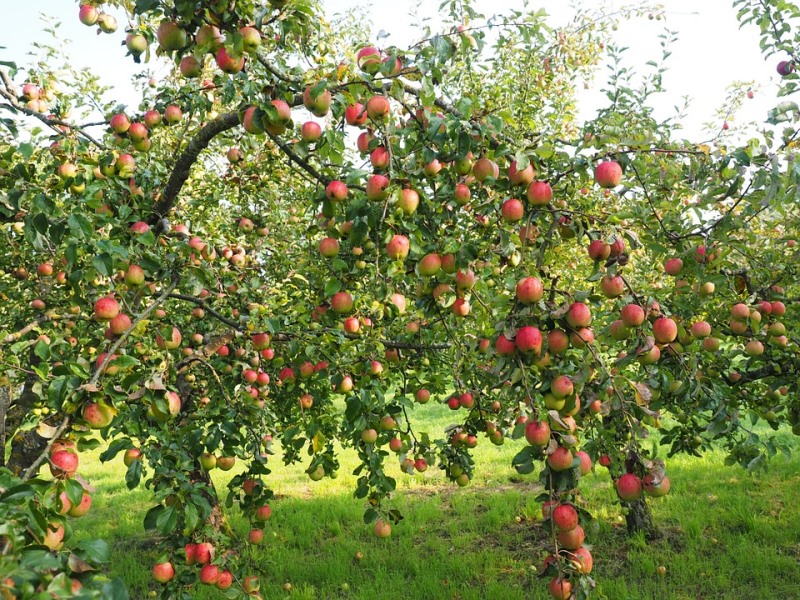 Srinagar/IBNS: The apple farmers in Jammu and Kashmir are staring at losses as they haven't been able to sell their produce amid coronavirus pandemic and continuous lockdowns. Highlighting this, Lt Governor GC Murmu has written to the Ministry of Home Affairs, demanding extension of the Market Intervention Scheme under which the Centre procures farmers' produce.

"The breakout of COVID-19 has disrupted the market supply chain yet again and has created unique challenges for marketing apples. This has necessitated the extension of scheme for at least one more year. I request the Government of India to extend the market intervention scheme for apple of Jammu and Kashmir for 2020-21. An agreed implementation mechanism with NAFED is already in place," the letter said, reported NDTV.

Jammu Kashmir accounts for 84 per cent of the total apple production in the country with a production of over 2 million metric tons and a market size of Rs 10,000 crore, said the report. Twenty seven per cent people in Jammu and Kashmir are employed in this sector, it added.

Last year, the government had introduced the Market Intervention Scheme for apples and procured 15.9 thousand metric tonnes of apple at a total cost of Rs 70.52 crore which helped in stabilising prices and preventing distress sales, said the NDTV report.

This year, the officers are waiting for a go ahead from the Centre as the apple industry is the backbone of Jammu Kashmir.

"The MIS for apples for Jammu and Kashmir empowered the apple grower and increased their confidence. It ensured the take-off of private trade under extremely challenging circumstances. The procurement was directly from growers and the response to the scheme was overwhelming," a senior officer in the Valley was quoted as saying by NDTV.

The scheme had helped the apple growers last year after the revocation of Article 370 when the valley was locked down for days.

The growers told NDTV that money was paid directly into their account for their produce sans intermediaries and they did not have to suffer any losses.

They hoped the government would come to their rescue this year, too, as the coronavirus pandemic has hit the union territory and there are several restrictions in the movement of the people.