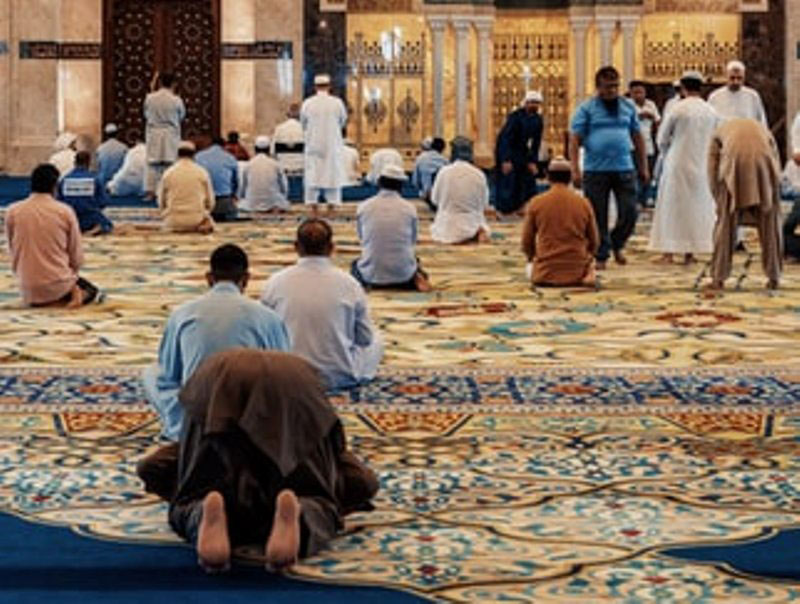 Leh: The scrapping of Article 370 by the Centre and other constitutional changes brought last year have significantly improved the lives of  Shia community living in Ladakh.

They are now enjoying religious freedom and equal rights like citizens in parts of the country.

Shias of Ladakh were in minority in Jammu and Kashmir before the state was bifurcated into two union territories last year as part of constitutional changes in the state including revocation of Article 370, which gave it a special status, reports ANI.

Asharaf Ali Batcha, President, Shia Community, Leh, told ANI that the constitutional change which was brought by the Indian government last year  has given them  complete religious freedom all over the country.

"In Ladakh too, we enjoy the same kind of freedom and we have no problem. In Ladakh, people freely practice their religion, and all celebrate festivals according to their rituals," Batcha told the Indian news agency.

Mohd Subhan Jaffery, a social activist belonging to the Shia Community in Kargil, told ANI about the condition of his community in the region and said: "In India, especially Kargil, we have complete freedom. We can offer 'namaz' or prayer according to our rituals. We celebrate all religious festivals with complete freedom. We feel lucky to have been born in India's Kargil and living here where we are enjoying so much religious freedom."