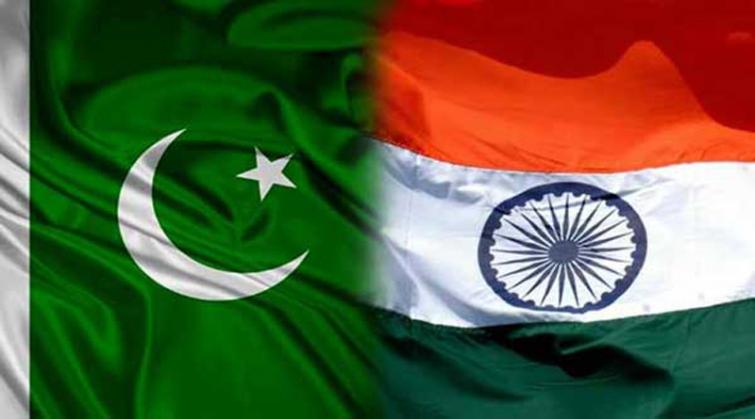 Srinagar/UNI: An Army porter was on Wednesday killed when Pakistani troops violated ceasefire by resorting to unprovoked heavy shelling and firing from across the Line of Control (LoC) in Uri sector in north Kashmir district of Baramulla.

They said Indian troops retaliated and the exchange of fire continued for over an hour, adding an Army porter, identified as Altaf Hussain, was critically injured in the ceasefire violation. “The injured was immediately taken to a hospital where he succumbed,” they said.

Sources said Pakistani troops have been frequently violating ceasefire in J&K from last about a year. “The frequency has increase since March this year as the infiltration passages through which militants sneak into this side have opened with the melting of snow,” they said.

Three heavily armed militants were killed in two separate incidents earlier this month immediately after they sneaked into this side at LoC in Kupwara.

A top Army commander earlier this month said that the launchpads in Pakistan Occupied Kashmir (PoK) are fully occupied with about 300 militants, who are trying hard to infiltrate into this side of the LoC.

However, Major General Virendra Vats, GOC 19 Infantry Division, Baramulla, said that the anti-infiltration grid along the LoC is fully operational and alert troops are ready to foil any attempts by militants to crossover to his side.

“We have inputs that the launchpads in PoK are fully occupied. The number of militants present in these launchpads right now is between 250 and 300. They (militants) are trying hard to infiltrate into this side as they have about four summer months left before the passes will be closed due to snowfall,” Major General Vats said.

He said Pakistani troops have been frequently violating ceasefire by resorting to heavy shelling and firing to help the militants to infiltrate. “But, this tactic won’t work as our troops are on high alert to foil any infiltration bid,” he added.