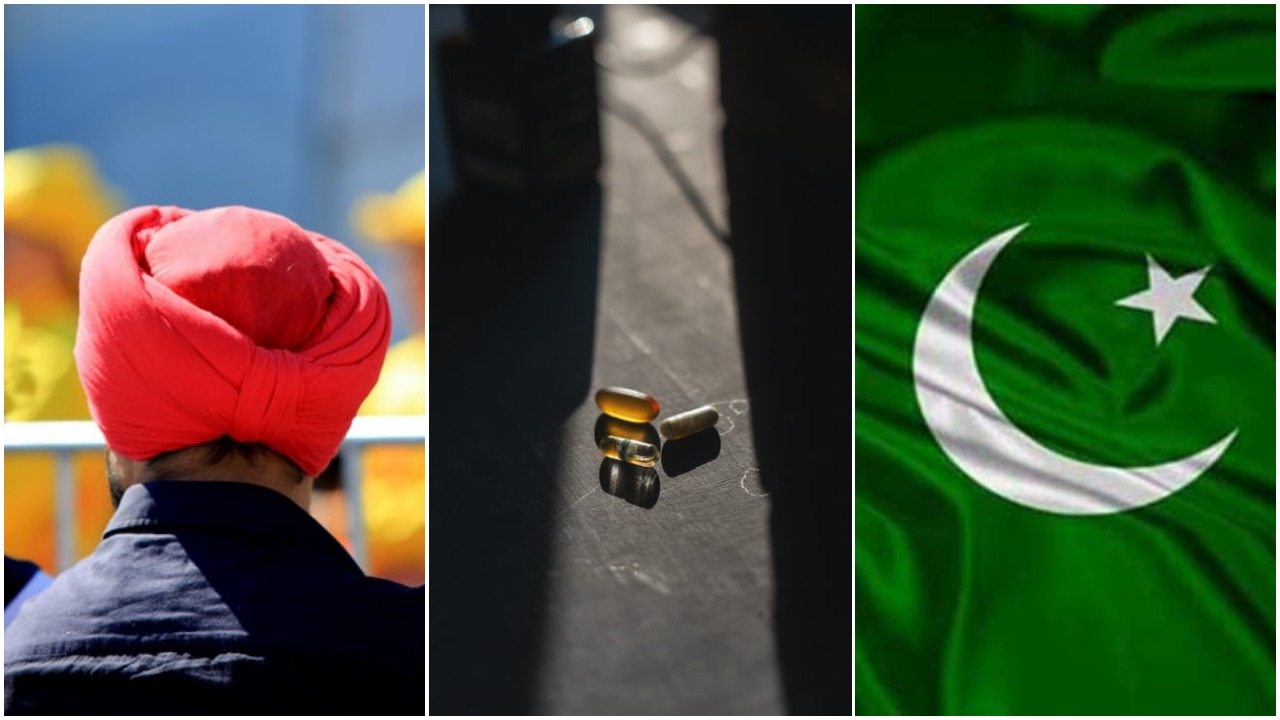 “Drug trafficking from across the border is a serious issue as it is a deliberate attempt to carry out the genocide of our youth, especially those living in the states bordering Pakistan,” Daduwal was quoted as saying by Daily Sikh.

“Our youth are getting physically and mentally ill. We will work on a war footing in association with other social welfare organisations to eradicate the menace of drugs. I have been working in this field for the past 25 years and with this additional responsibility I will intensity this mission,” he added.

“Our Sikh gurus have given a strong message against the drug addiction, which we will convey it to our youth. We will bring our youth to contribute for nation-building by keeping them away from drug addiction,” he said.

The Pakistan’s spy agency, the ISI, is behind illegal drug trafficking at the international border as they target the Punjabi youth to get addicted to it, Daily Sikh reported.

Sant Dauwal told the news portal, “We are reading everyday about the seizure of drugs from the international border by our security agencies. The enemy nation wants to target our youth by making them drug addicts, and we will first educate our people about its ill-effects. So, if there is no consumption, the supply will also be stopped.”