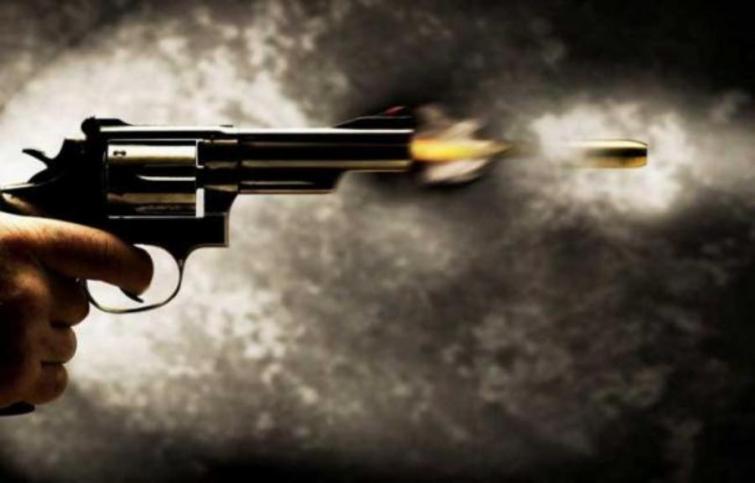 New Delhi/UNI: A Central Reserve Police Force (CRPF) Sub- Inspector of 122 Battalion shot his senior with his service revolver and later killed himself at 61 Lodhi Estate here, DIG and spokesperson of the Force M Dinakaran said on Saturday.

The incident occurred around 10:30 pm last night following an aberration between the two and seems to have been committed on the spur of the moment, he said.

“An inquiry has been ordered to establish the facts of the matter and will be taken to its logical end. Meanwhile, senior officers of the Force have rushed to the spot and handle the situation”, M Dinakaran said.

The exact reason for this scuffle is yet to be known, he added.

The Delhi Police and senior officials of the CRPF rushed to the spot last night and the police have initiated an investigation.