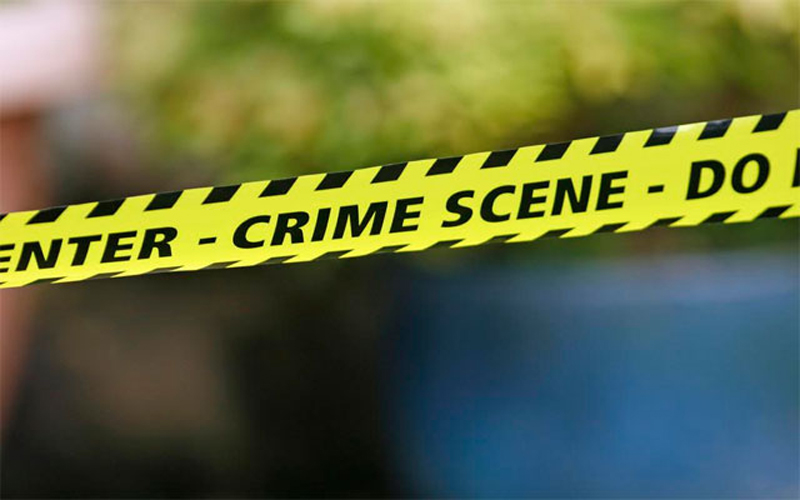 Bokaro/UNI:  Body of a man has been found from the Damodar river under Amlabad OP of this district.

The deceased has been identified as Dilip Rajwar (52), a resident of Chas Police Station area. His body was found from Shivbabudih Ghat. A police team which later arrived at the spot and sent the body for post-mortem.

Police said that the man come to his relative's home located in Rohaniyadih to participate in a marriage function. On Monday, he alongwith with two other men had gone to bath in the river where he was drowned.

The family had informed the police about the incident yesterday itself but the body could not be found despite police pressing in local divers.