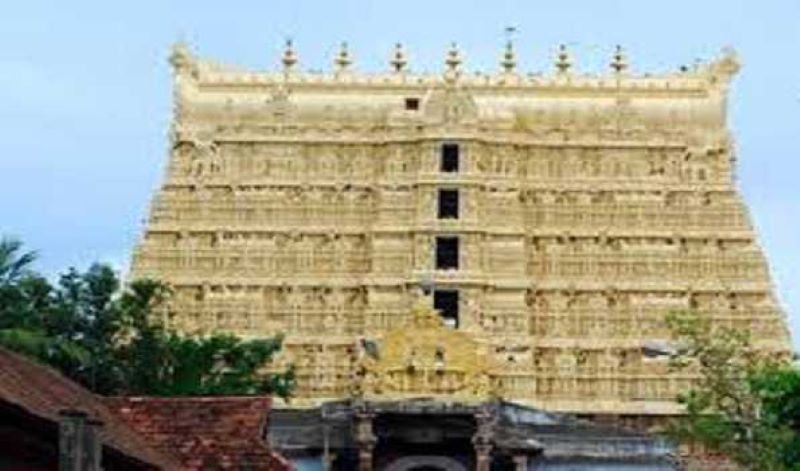 New Delhi/UNI: The Supreme Court on Monday allowed the appeal filed by the Travancore royal family and also accepted its Shebayatship (right to manage deity's property) over the famous Padmanabhaswamy temple in Thiruvananthapuram in Kerala.

A bench headed by Justice U U Lalit passed the verdict through video-conferencing after hearing the submissions in the case.

The district judge, who was the executive officer appointed by the apex court, will continue to work and function as the administrative head of the temple, it said.

The top court's ruling effectively means that the "Ruler" under Instrument of Accession signed by the Princely state ruler with the Government of India at the time of independence is "ruler" by succession and will not end with the death of the ruler who signed the instrument of accession.