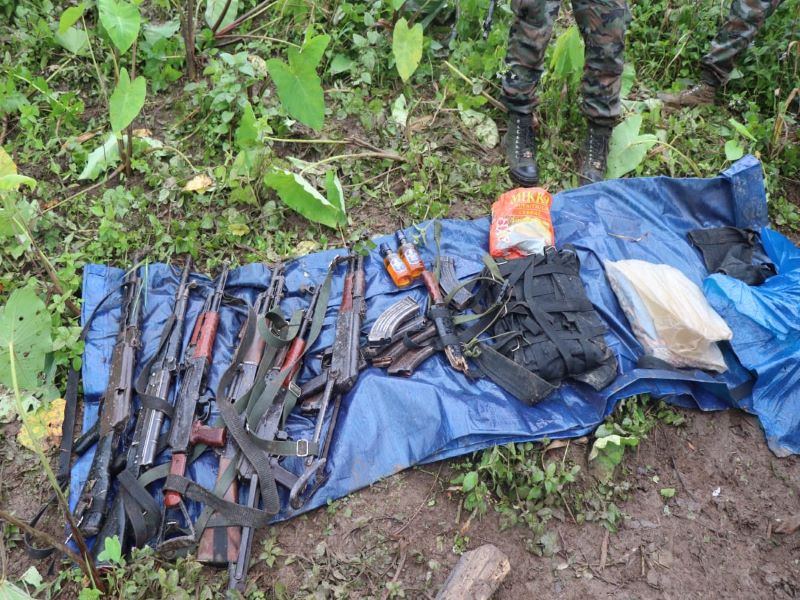 The insurgent group was camping in general area Nginu under  Wakka Circle  of  Longding district, the police were tipped off.

A team of six Assam Rifles in a joint operation with Arunachal Pradesh Police raided the jungles between Nginu and Ngissa at 0430 hours this morning and neutralised six NSCN-IM militants aged between 25-40 years, a police official said.

The police official informed that the six militants were planning to abduct Market president and secretary of Longding.

SP Longding and CO 6 AR is on the spot.

Operation is still on.