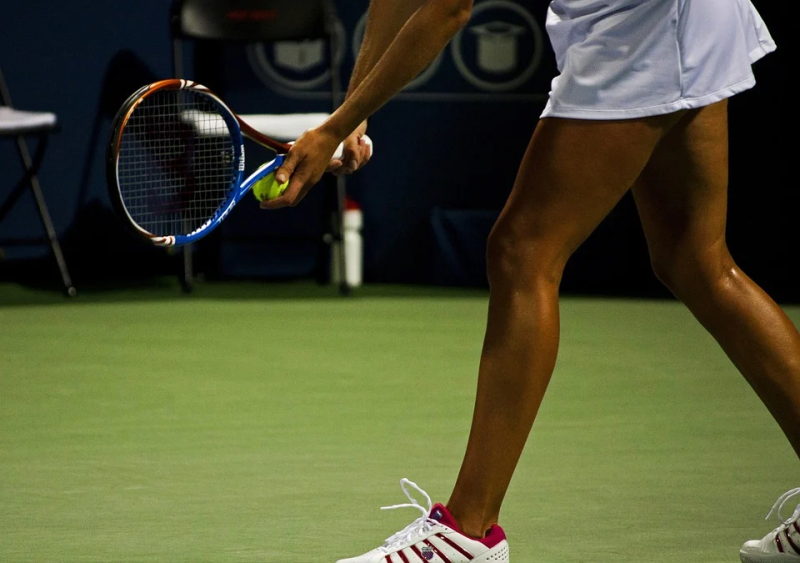 Chandigarh/IBNS: After the sexual assaulters of a young player training in a renowned tennis academy of Chandigarh were let out on bail based on alleged fake birth certificates, her father took it on himself to ensure justice for his daughter.

According to an NDTV report, the victim and her alleged assaulters, including a junior Davis Cup player, trained in a renowned academy under Chandigarh Lawn Tennis Association (CLTA) and is headed by top serving and former bureaucrats of Punjab and Haryana.

All five suspects were charged in court last year, but "during the trial, the Chandigarh Police had submitted the birth certificates of the accused, provided by [the tennis academy], which proved them as minor," the father of the survivor was quoted as saying by NDTV. This happened last September.

Not convinced, he then travelled to native villages of the three accused, including the junior Davis Cup player, to find out their real birth certificates, said the report.

He went to Rohtak, Palwal and Hisar in Haryana and approached the government schools where the accused had studied at the elementary level and uncovered their original date of births, which contradicted the age of three of the accused as attested by the police during the initial stage of the trial. The findings revealed proved, they were not minors.

In November, the Chandigarh Police found the documents genuine in its verification and they submitted their report in the court.

"We just followed the court orders and verified the documents and submitted our report. The issue is subjudice and it is up to the courts to decide whether the accused have fudged their documents," Chandigarh Police was quoted as saying by NDTV.

The Department of Health cancelled the birth registration certificate of one of the accused and filed a case of forgery against his father and two of his colleagues with Hisar Police.

The report said the probe against the other two suspects is still pending in the grievance redressal department.

"Now, since one accused has faced the heat, I am hopeful that the rest of the accused will also meet the same fate," the victim's father said, reported NDTV.

The man also complained to the All India Tennis Association but claims to have received no response.

The CLTA, too, refused to comment saying that the case is subjudice, the report added.