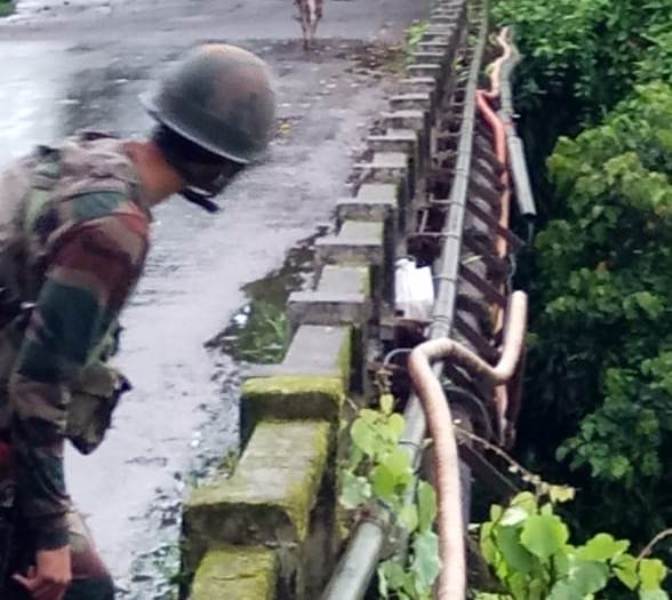 The IED was planted by suspected militants under a bridge on the National Highway-38 at Lekhapani area in the upper Assam district.

Traffic between Tinsukia and Digboi along the national highway was halted for several hours because of the incident.