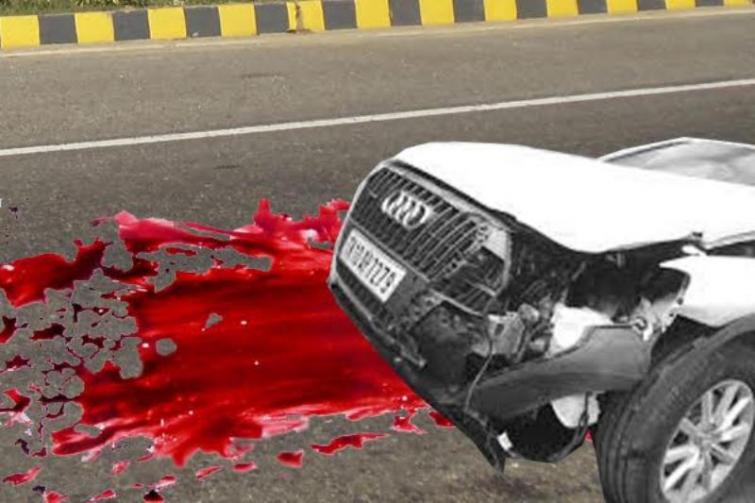 Meerut/UNI: Two policemen were injured including a sub-inspector when a car driven by a youth tried to crush them after breaking the road barrier during a special checking drive in Partapur area in the city late Tuesday.

Police sources here on Wednesday said that the accused youth identified as Amit, a native of Delhi was found in an inebriated condition.

The car has been seized and a medical examination of the accused has been conducted at the hospital.

The injured Sub inspector Hem Singh Saini and constable Neeraj Rathi has been admitted to a local hospital.

Police have registered a hit and run case against the youth.