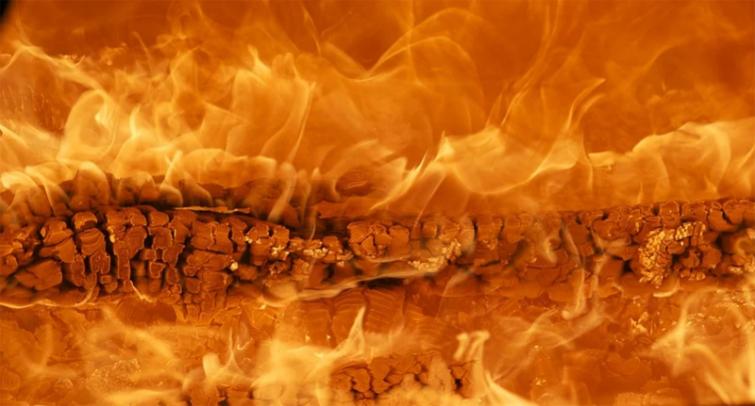 Lucknow/UNI: At least 7 people were charred to death and while 4 others sustained burn injuries when a fire broke out in a cracker manufacturing factory at Bakhrawa village in Modi Nagar in Ghaziabad district on Sunday, Ghaziabad District Magustrate Akay Shanker Pandey confirmed.

Officials sources here said that several people were struck inside the factory. However 10 people were rescued by the local people.

Sources said most of the deceased were women as the factory engaged women only, which manufactured birthday party sparklers.

The authorities were yet to identify the deceased.

Meanwhile Chief Minister Yogi Adityanath has condoled the demise of people in the incident. He has directed the district officials to provide all help to the affected people. The CM has also sought a report on the incident by this evening.