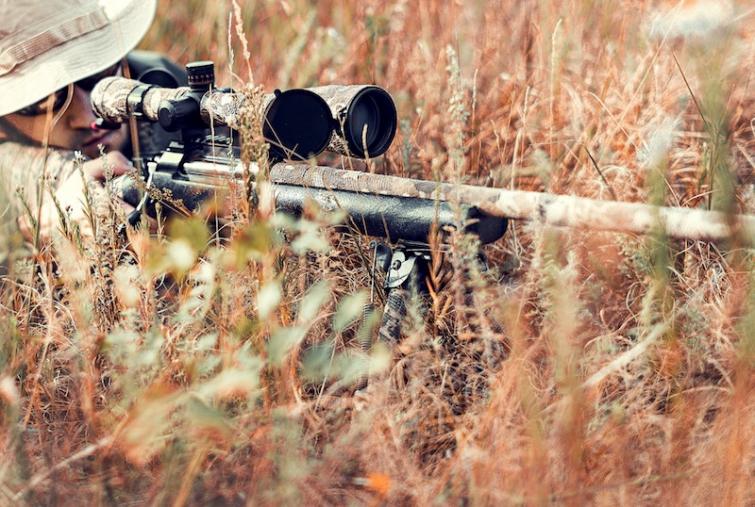 Kabul: The Afghan National Security Forces (ANSF) on Monday night destroyed a Lashkar-e-Taiba (LeT) camp at the Afghanistan Pakistan border in an operation that lasted for about two hours and ended with the killing of an LeT commander and another cadre, a Wion report said.

According to the report, the slain includes LeT commander Abu Bakar from Khyber Agency in Pakistan. His body was left on the Afghan side.

Two ASF troopers also died in the action while five others were injured. The incident happened close to Durand Line at Spinzara near Durbaba area of Naizan district of Nangarhar, the report said.

Durand Line is the name of Afghanistan and Pakistan border and the area of operation is in the eastern province of Nangarhar that borders Pakistan, it said.

The forces acted after LeT  established camps in Wargah and Tordarah on the border and had started launching attacks on Afghan forces from there.  Taliban members were also present during the operation and the causalities on the terrorists' side could be much higher as the dead and injured were taken by those who were fleeing back to Pakistan in vehicles, the Wion report said.