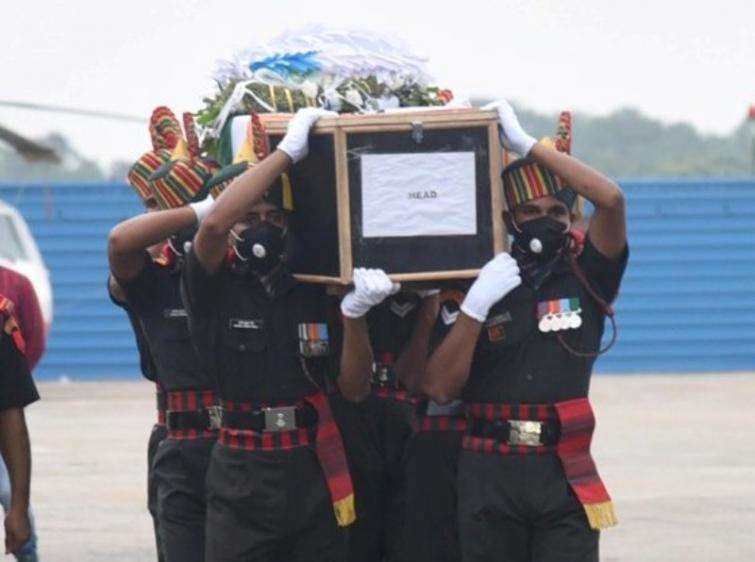 Bengaluru/IBNS: The Karnataka Police has launched a massive manhunt to nab a man who in a Facebook post urged China to destroy India and kill more Indian soldiers, said media reports.

Police have filed an FIR against the 26-year-old man who lives in Rona taluk of Gadag district and has been working in a mobile repair shop since last four years, said a Hindustan Times report.

The man, G Basvraj, who is a native of Munavalli village in Belgaum district and has a Facebook account under the name ‘Basvraj Yash’ asked China to kill more Indian soldiers and destroy India.

Basvraj's inflammatory post has infuriated many people and the police have suo motu registered a complaint.

“An FIR has been registered under IPC sections 153 and section 505. He has been absconding ever since a backlash against his post. The owners of the mobile shop where he works say that they have no idea why he may have done this. We are on the lookout to detain him and will thoroughly investigate the matter,” the Hindustan Times report quoted Rona police station Sub Inspector Vinod Pujari as saying.