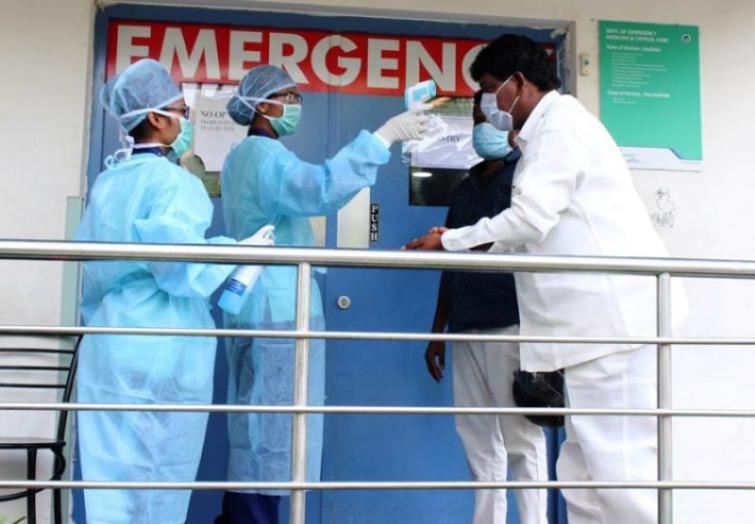 New Delhi/IBNS: A First Information Report (FIR) was on Saturday filed against a hospital in the national capital on the basis of the complaint lodged by the Delhi government for allegedly violating the Covid-19 rules, media reports said.

The FIR was filed against unknown suspects at Delhi's Ganga Ram Hospital on the basis of the complaint filed by the deputy secretary of the Delhi government's health department.

As per the complaint, the private hospital was not following the government's rule of mandatory registration of Coronavirus tests on an official software programme.

The complaint alleged that the hospital was not using the RT-PCR app, which has been developed by the central government, even on Jun 3.

As per the rules, hospitals are required to register Covid tests through the app so that data on patients gets reflected in the government's database.

The FIR was filed at a time the Delhi government is facing criticism over the refusal of admission of Covid patients by several hospitals. 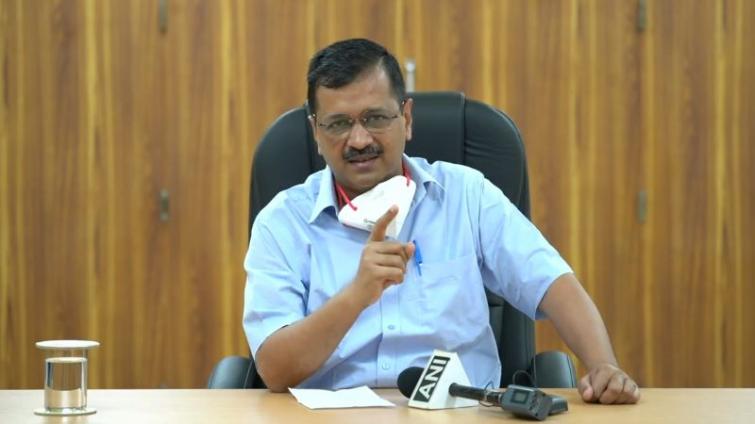 Delhi Chief Minister Arvind Kejriwal on Saturday warned the private hospitals lying about the availability of Covid beds and said such hospitals will not be spared.

Asserting that the private hospitals will have to treat Covid patients in the capital, Kejriwal said it cannot be negotiated on any terms.

"Please give me a few days… We will finish this business of black marketing of beds," Kejriwal said during a video conference on the last day of the week.

"Private hospitals have played a great role in supporting the health system of Delhi and the people of Delhi salute them for their contribution. But, there are some hospitals who are resorting to illegal means of making money even in times of epidemic. First they deny availability of beds and when the people insist, they ask  2 lakh, 5 lakh, 8 lakh rupees for admitting a patient..what is this, if not black marketing of beds?" he said.

(Image attached on top is representative)