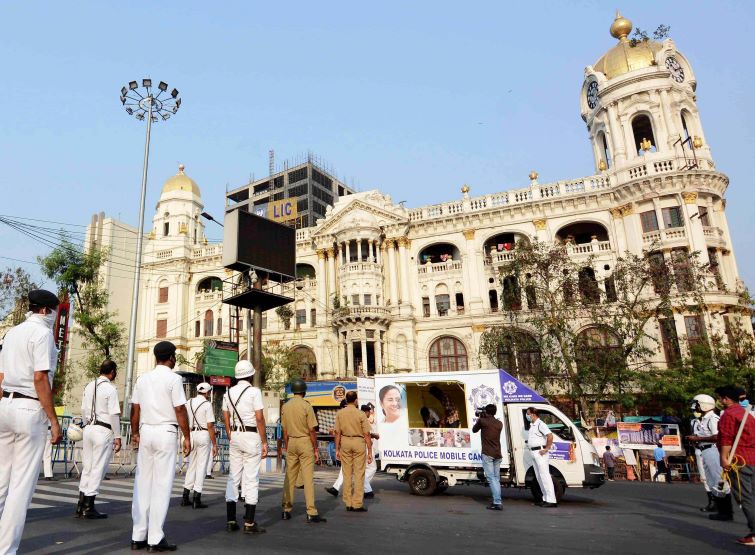 Kolkata/IBNS: With 396 new patients confirmed in the last 24 hours, West Bengal on Tuesday reported the highest-ever single-day spike in infections while the total number of Covid-19 cases in the state has mounted to 6168, including 3423 active ones.

Issuing a bulletin on Tuesday evening, state health and family welfare department said that the death count has reached 263 with 10 fatalities reported in the last 24 hours while the number of fatalities due to comorbidity stood at 72.

State capital Kolkata still remains the epicentre of the corona outbreak in the state as the metro city alone reported 116 new cases and eight deaths in the last 24 hours.

According to the bulletin, with 104 patients were discharged in the past 24 hours, 2410 persons have been cured of novel coronavirus infections so far, taking the recovery rate in the state to 39.07 per cent.

The bulletin stated that West Bengal had tested 2,22,726 samples till date with 9495 tests were conducted in the last 24 hours.

Presently, 17804 persons are kept in government quarantine centres across West Bengal while 1,46,538 people are under home surveillance in the state, reports said.