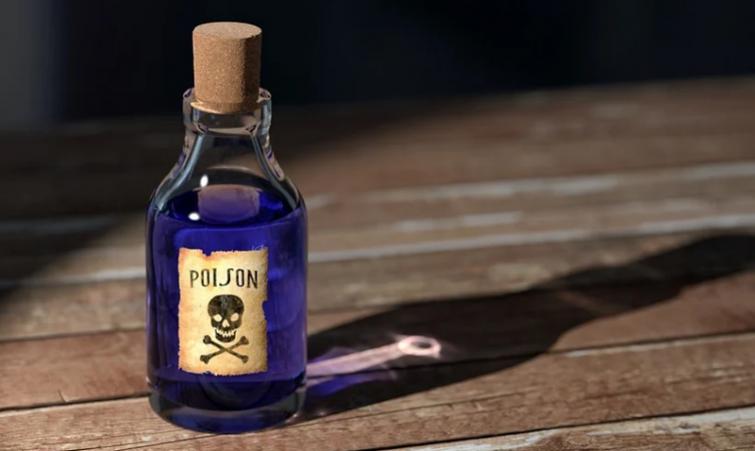 UP: Couple commits suicide in Saharanpur

Saharanpur/UNI:  A couple committed suicide by consuming a poisonous substance in the Biharigarh area of this Uttar Pradesh district, police sources said on Tuesday.

According to sources, the bodies of the couple were recovered from a farm in the Biharigarh area.

The deceased have been identified as Bhanu (25) and a 22-year-old girl. They were involved in a love affair and wanted to marry each other but their family members were not agreeing to the same.

Due to this reason, both of them committed suicide.

Biharigarh Station House Officer (SHO) Surendra Singh said that the bodies have been sent for post-mortem.