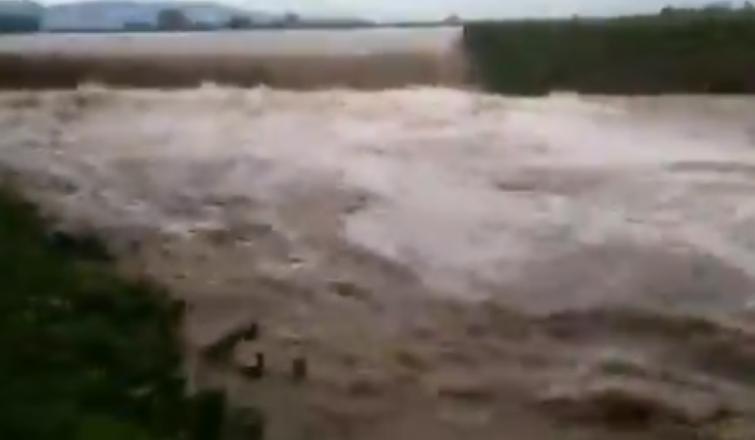 Guwahati/IBNS: The flood situation in Assam has improved considerably though one person has lost his life by drowning in flood waters taking the death toll to seven.

According to the Assam State Disaster Management Authority (ASDMA), one person has drowned in flood waters at Matia in Goalpara district on Sunday.

Following halt of rains, overall flood situation in Assam is now improving as the numbers of flood affected people came down to 2.52 lakh from 3.72 lakh.

293 villages of seven revenue circles of three districts have been affected by floods and 25,044 hectares of crop areas are still under flood water.

Nearly 1.51 lakh have been affected in Goalpara district while 68,000 people affected in Hojai and 32,700 people in Nagaon district.

Water levels of Brahmaputra river and many other rivers are receding, but the water level of Kopili river is still flowing above danger level mark at kampur and Dharamtul in Nagaon district.