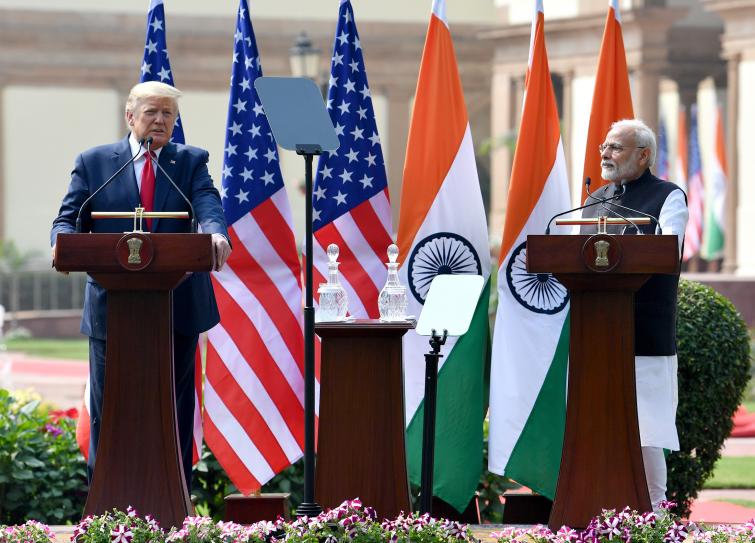 Washington/IBNS: US President Donald Trump on Thursday once again offered to mediate on the border issue between India and China and said he spoke with Narendra Modi about the “big conflict” and he felt the Indian Prime Minister is not in a “good mood” over the recent developments.

"I did speak to Prime Minister Modi. He is not in a good mood about what is going on with China," the US President said.

Trump on Wednesday also offered to mediate between India and China over what he described as the 'now raging border dispute' between the two neighbours.

There has been rising tension between India and China along the Line of Actual Control (LAC), the de-facto border between the two countries.