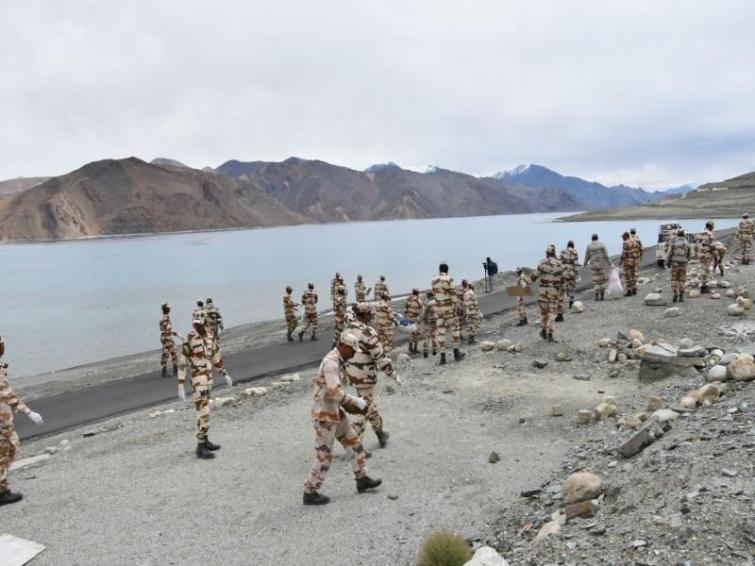 New Delhi/IBNS: The United Nations has urged India and China to exercise restrain amid the growing tension along the Line of Actual Control (LAC), and said it is for the parties involved to decide who they want to mediate after US President Donald Trump offered to play the role of arbitrator.

Stephane Dujarric, a United Nations spokesperson, asked both the countries to avoid any move that would escalate tensions on the Line of Actual Control (LAC).

President Trump proposed to mediate amid rising tension between India and China along the Line of Actual Control (LAC), the de-facto border between the two countries.

US President Donald Trump on Wednesday offered to mediate between India and China over what he described as the 'now raging border dispute' between the two neighbours.

He tweeted: "We have informed both India and China that the United States is ready, willing and able to mediate or arbitrate their now raging border dispute. Thank you!"