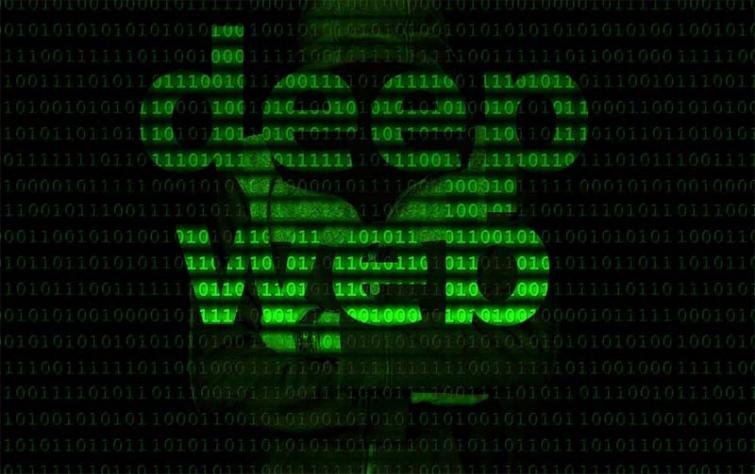 New Delhi/IBNS:  Truecaller data of 4.75 crore Indian users have been put on sale on the dark web, according to an online intelligence firm.

The online intelligence firm Cyble claimed that the information are on sale on the dark web for just around Rs.75,000.

"Our researchers have identified a reputable seller, who is selling 47.5 Million Indians Truecaller records for $1000. The data is from 2019. We were also taken off by surprise with such a low price point (in our opinion)," Cybl report said.

"Looking at the information itself, it has over 47.5 million records, and it includes interesting information such as Phone Number, Carrier, Name, Gender, City, Email, Facebook ID and others," the firm said.

"Cyble researchers are progressing with their analysis, but clearly, this leak may have a potential impact on broader users in India such as spams, scams, identity thefts etc," it said.

Trucaller, however, denied any breach to on its database.

“Thank you for bringing this to our attention. There has been no breach of our database and all our user information is secure. We take the privacy of our users and the integrity of our services extremely seriously and we are continuously monitoring for suspicious activities. We were informed about a similar sale of data in May 2019. What they have here is likely the same dataset as before. It's easy for bad actors to compile multiple phone number databases and put a Truecaller stamp on it. By doing that, it lends some credibility to the data and makes it easier for them to sell. We urge the public and users not to fall prey to such bad actors whose primary motive is to swindle the people of their money,” a Truecaller spokesperson was quoted as saying in statement by Hindustan Times.