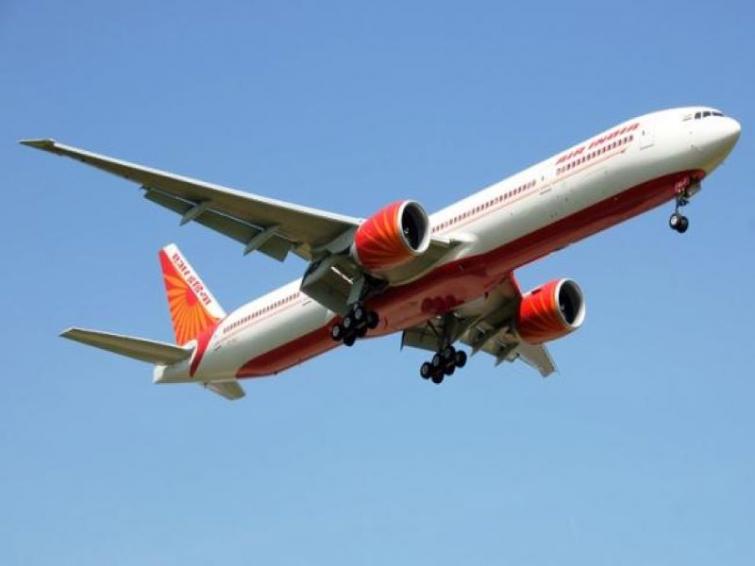 Bengaluru/IBNS: A five-year-old boy travelled alone from Delhi to Bengaluru among several other passengers who took the flight on the first day the domestic air transport was resumed in the country after a gap of nearly two months.

When Vihaan Sharma arrived at the Kempegowda International Airport, his mother saw him after three months. The little boy who flew unaccompanied had his mother waiting for him in the airport. She greeted him there.

The five-year-old drew the attention of one and all.

"Welcome home, Vihaan! #BLRairport is constantly working towards enabling the safe return of all our passengers," tweeted Kempegowda International Airport Bengaluru on its official handle.

Several media organisations spoke to him and flashed his pictures as he came out of the airport.

Karnataka:Passengers leave from Kempegowda International Airport in Bengaluru, as two flights have landed till now at the airport. A mother who came to receive her son says,"My 5-yr-old son Vihaan Sharma has travelled alone from Delhi,he has come back to Bengaluru after 3 months" pic.twitter.com/oAOsLCi7v9

“My five-yr-old son Vihaan Sharma has travelled alone from Delhi, he has come back to Bengaluru after three months,” his mother was quoted as saying by the news agency ANI.