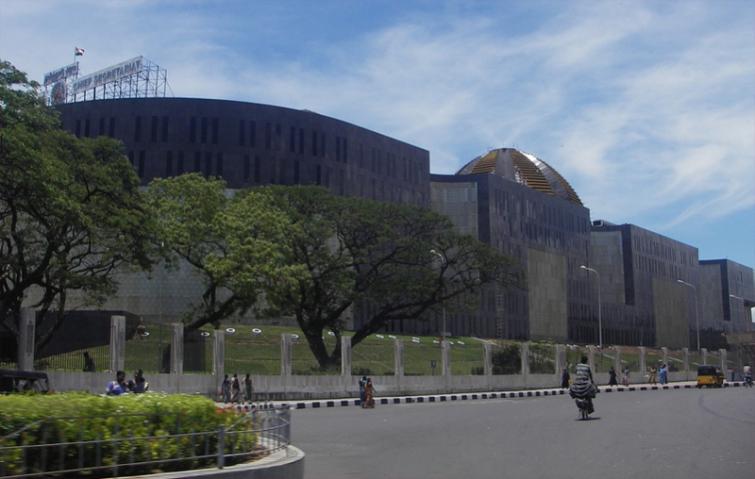 Tamil Nadu: Lockdown extended till May 31

Chennai/UNI: Tamil Nadu Chief Minister Edappadi K Palansiwami on Sunday announced extension of lockdown to prevent the spread of coronavirus in the State till May 31.

While no new relaxations were announced in 12 districts--Chennai, Kancheepuram, Tiruvallur, Chengalpattu, Villuppura, Cuddalore, Ranipet, Tiruppattur, Kallakurichi, Tiruvannamalai, Ariyalur and Perambalur--where the number of coronavirus positive cases were high, he unveiled more relaxations in 25 other districts.

Apart from banning visits to tourist spots like Udhagamandalam, Kodaikanal and Yercaud, Mr Palaniswami said the lockdown would be followed in toto in all the containment zones.

He also said all relaxations earlier allowed in areas coming under the Chennai Police limit, except in containment zones, would continue.

Based on several review meetings held by him and on the suggestions given by the district collectors and the expert medical committee, the lockdown, which was scheduled to end at 0000 hrs today, will be extended till the midnight of May 31.

He also said the ban on public darshan in places of worship and all religious gatherings will continue.

He, however, announced new relaxations in 25 districts where vehicles would be allowed to ply without TN e-Pass.

Commercial establishments which have been closed during lockdown could function only for maintenance purpose with minimum number of workers.

The government also exempted answersheet valuation works for Plus Two examinations, while allowing plying of taxi and autos for medical purposes only in the 12 districts where public transport was banned.