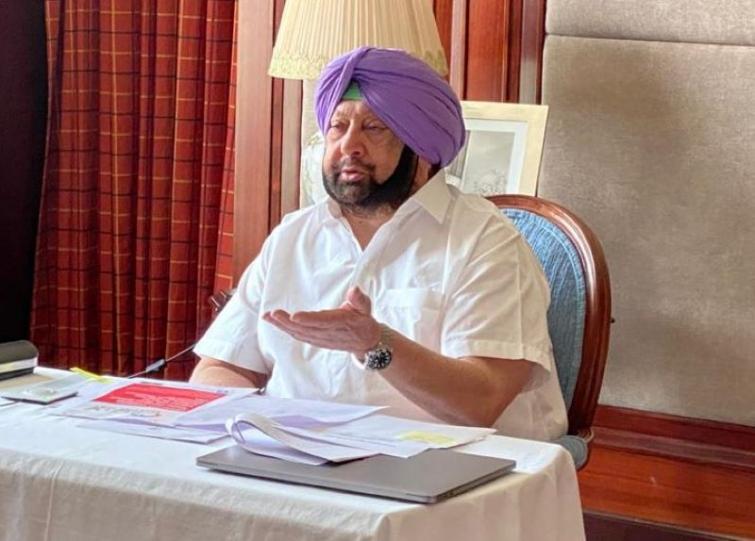 Chandigarh/UNI: The Punjab government has spent Rs 6 crore till date to facilitate return of 1,10,000 migrants to their native states in more than 90 trains, Vikas Pratap, State Nodal Officer, Railways informed here on Wednesday.

He said that this return is being accomplished with the collaboration of railway authorities of Ferozpur division and Ambala division. He informed that in the coming days, more than 15 trains are going to depart daily ferrying migrants to their homes.

Maximum number of trains are going from Ludhiana.

Till now, 36 trains have taken passengers to their home states from there. Similarly, 31 trains have gone from Jalandhar to different parts of the country. Other places from where trains have departed are Patiala, Mohali, Bathinda, Sirhind etc. In the coming days trains shall also depart from Ferozpur Cantt, Doraha etc.

He informed that maximum trains are going to UP followed by Bihar and Jharkand. Punjab government is also sending trains to Chhattisgarh, Manipur, Madhya Pradesh and Andhra Pradesh to mitigate the difficulties of the migrants of these states, he said.

Pratap also informed that Punjab has appointed nodal officers for all these states who are pro-actively connecting to their counterparts in other states to facilitate the return of the migrants.

All the Deputy Commisoners of the state have constituted teams for the mandatory medical screening of migrants, he said and added that only those are being allowed to board the trains who are found to be asymptomatic.